Raid 2 On The Cards For Ajay Devgn? Check Out 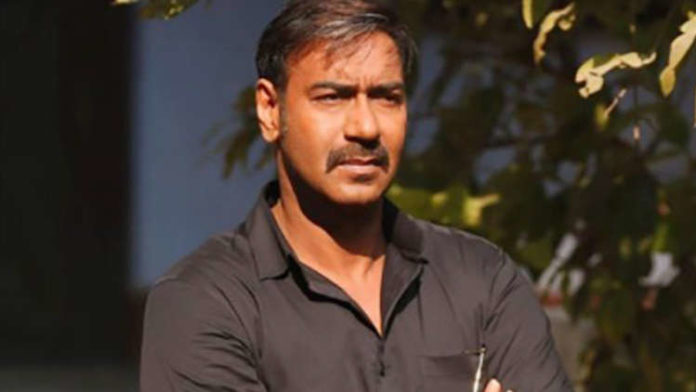 The 2018 film Raid starring Ajay Devgn and Ileana D’cruz was a massive success at the Box Office and also garnered good reviews from the audience and as well as the critics. The film played an important role in shaping Ajay Devgn’s career at that time. On March 16 the film completed two years.

Meanwhile, there are reports that the sequel for Raid is underway and the script for the same is underway. T-Series head Bhushan Kumar will once again collaborate with Ajay Devgn for Raid 2 owing to the previous success stories of Raid and Tanhaji- The Unsung Warrior.

It is speculated that the plot of Raid 2 will be based on a true story and it will pay tribute to men who don’t wear a uniform. Bhushan Kumar recently confessed that it is big deal for him, Ajay Devgn and Kumar Mangat. He also hinted that the script for Raid 2 is underway.

Talking about the first installment of Raid, the film was set in the backdrop of 80s and it was based on one of the most high profile raids in the country had ever known. The story revolved around a fearless Income Tax officer Amay Patnaik played by Ajay Devgn. He carries out a non-stop raid at the mansion of Tauji the most powerful man in Lucknow.

We hope that we get to see more thriller and drama in Raid 2 and the second installment also gets the same love from the audience and critics just like the original one did.