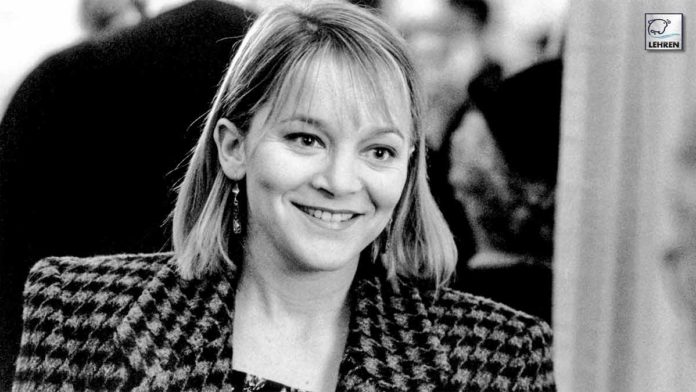 Mary Mara passed away on Sunday in Cape Vincent, New York, following what seemed to be drowning. She was an actor best known for her recurrent appearances in “ER” and “Law & Order.” She was 61. The New York State Police verified in a report issued Monday that Mara was located in the St. Lawrence River in Cape Vincent by multiple police officers at approximately 8:10 p.m. on Sunday.

Mara was living at her sister Martha’s vacation house, according to a statement from a spokesman. According to early findings, Mara drowned while swimming. Her corpse has been taken to the Jefferson County Medical Examiner’s Office for an autopsy to ascertain an official cause of death. Mara’s manager, Craig Dorfman, announced her death in a statement to Variety. Dorfman wrote, “Mary was one of the finest actresses I ever met.”

Dorfman added, “I still remember seeing her onstage in 1992 in ‘Mad Forest’ off-Broadway. She was electric, funny and a true individual. Everyone loved her. She will be missed.” Mara attended Yale and San Francisco State Universities after being born and reared in Syracuse, New York. With the 1989 television film ‘The Preppie Murder,’ she launched her career in film and television. She would go on to earn over 80 screen credits.

She and William Hurt had a co-starring role in the Yale Repertory Theatre’s 1990 production of Anton Chekhov’s Ivanov. With Love Potion No. 9, Mara made her feature picture debut, and in Mr Saturday Night, she played Billy Crystal’s daughter. Bound, A Civil Action, K-Pax, Gridiron Gang, and Prom Night are among the other credits. Mara withdrew from acting after making an appearance in the 2020 movie Break Even and moved back to Syracuse.