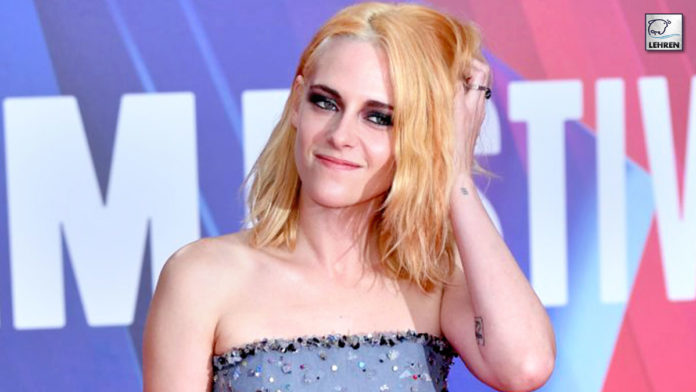 The actress fans on social media want to see her take on the DC villain role opposite her ‘Twilight’ co-star and ex-boyfriend Robert Pattinson.

The actress, 31, recently appeared on Variety’s Awards Circuit podcast, where she was asked whether she would ever play the Joker after fans launched an internet campaign to cast her in the role opposite to Robert Pattinson’s Batman. The two stars dated from 2009 to 2012.

However, kristen stewart replied, “I love the energy behind that but, dude, it’s really been done so well. I mean, I love that gusto. Let’s figure something else out. I’m totally down to play a freaky, scary person.” On asking if she was against it, kristen stewart said, “Not ‘no,’ but not the most stoked I’ve ever been. Let’s do something new.” The Joker has been portrayed by a long line of actors including Jared Leto, Jack Nicholson, Mark Hamill, Heath Ledger, and Joaquin Phoenix. Both Ledger and Phoenix won Oscars for their portrayals of the villain.

Stewart, meanwhile, has previously won the César Award (kristen stewart award), the French equivalent of the Oscars, for her performance in Clouds of Sils Maria in 2015. She was the first American actress to do so. Now, the actress is grabbing Oscar buzz for her portrayal of the late Princess Diana in the Pablo Larraín-directed (kristen stewart movie) Spencer. kristen stewart movie will present a snapshot of a critical moment in the dissolution of Diana’s marriage to Prince Charles.

Spencer is set over the course of a weekend in December 1991, when Diana joined the royal family for Christmas at the Sandringham Estate and decided to leave her fractured marriage. “Spencer is a dive inside an emotional imagining of who Diana was at a pivotal turning point in her life,” Stewart previously described. “It is a physical assertion of the sum of her parts, which starts with her given name, Spencer. It is a harrowing effort for her to return to herself, as Diana strives to hold onto what the name Spencer means to her.” Spencer will hit the theatres on November 5.