Sidharth Malhotra Had A Working Birthday 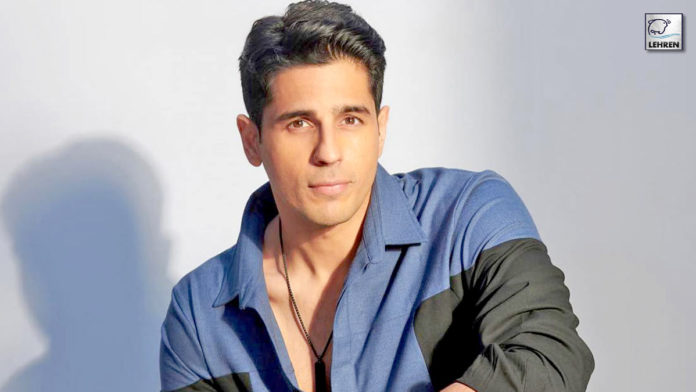 Sidharth Malhotra who turned 38 yesterday, had a working birthday. The actor celebrated his 37th birthday on the set of his upcoming action thriller web series Indian Police Force.

Taking to Instagram, Sidharth shared a video which he captioned, “Had the best on set B’day with this amazing team of IPF, big love back at you guys.”

In the video, he can be seen cutting cake, feeding it to Rohit Shetty and Shilpa Shetty and other crew members.

Meanwhile, Shershaah actor will also be seen in an upcoming action thriller film ‘Mission Majnu’ opposite Rashmika Mandanna which will premiere exclusively on Netflix from January 20.

Sidharth Malhotra will be also seen in Dharma Productions’ action drama Yodha where he will be sharing screen space with Raashi Khanna and Disha Patani. The film is scheduled to be released on 7 July 2023.