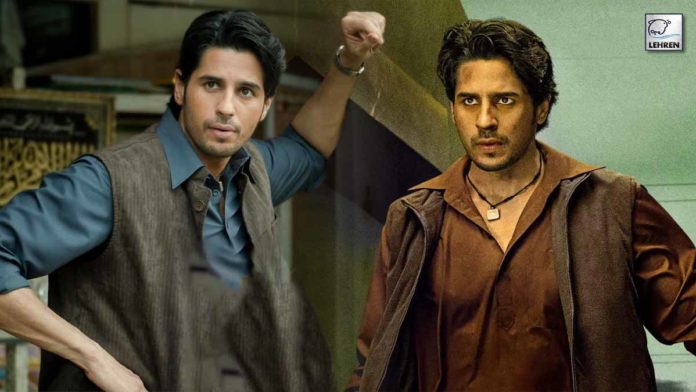 Directed by Shantanu Bagchi, Mission Majnu is based on unsung RAW agent from Pakistan's nuclear attack in 1971.

Sidharth Malhotra is on India’s deadliest mission in Netflix’s spy thriller Mission Majnu which is set to premiere on streaming platform from 20 January.

The latest trailer introduces Sidharth Malhotra as an undercover spy who is on a mission to uncover the truth behind Pakistan’s illegal nuclear bomb manufacturing facility in 1971. The actor plays the role of unsung RAW agent Amandeep Singh who goes undercover as a simple tailor to spoil Pakistan’s mission of nuclear attack in 1971.

But while uncovering the truth behind Pakistan’s nuclear mission, he falls in love with a Pakistani girl played by Rashmika Mandanna and marries her. Now, he not only has to seek answers with regards to Pakistan’s nuclear capabilities with the help of other undercover agents played by Sharib Hashmi and Zakir Hussain but also has to keep it secret from his wife.

The smartly edited trailer beautifully mixes both genres- high octane action and delicate romance between two leads. We also see Siddharth indulging in some hand to hand combat with army personnel on a train promising an action treat for action lovers.