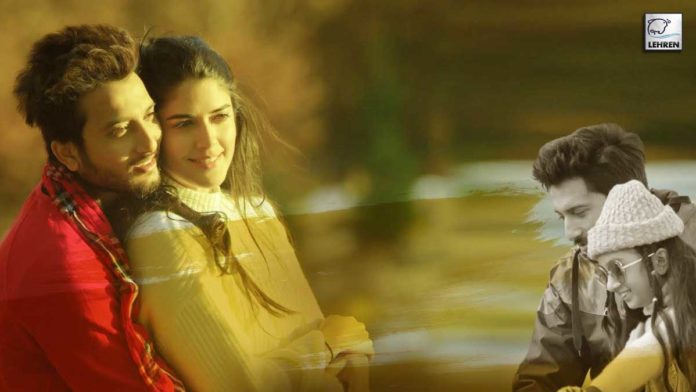 After the success of ‘Gallan,’ singer Ishan Khan is all set to hit the music charts again with his new song titled ‘Tumsa Nahi’. In this musical treat, Khan will be seen sharing the screen with Bollywood beauty Izabelle Leite. The actress looks stunning in each frame and she is seen romancing singer Ishan Khan.

Speaking on the Tumsa Nahi music video, Izabelle says that, “The song is beautiful and all about raw emotions to do with love, longing, and loss. My experience was really amazing working with all of them. About the director, Bobby sir is very creative and supportive. It is my first music video with them and I really enjoyed working!”.
Izabelle Leite and singer Ishan Khan starring ‘Tumsa Nahi’ is directed by the talented Bobby Khan and written, composed by Livingwater Music and the music video is produced under the label of BLive Music, Varsha Kukreja. The track has been created by Mahesh Kukreja and presented by BLive Music, Sanjay Kukreja and Remo D’Souza.

BLive Music and Remo D’Souza have always known to have exemplary music, The music label has already launched over 20 songs featuring singers like Ishan Khan, Abhinav Shekhar, Abhi Dutt, and Shambhavi Thakur. Two of their songs “Gallan” by Ishaan Khan and “Dil Na tohunga” by Abhi Dutt, and a version with Shambhavi Thakur, are reportedly trending on several apps.