Looks Like Jasleen Royal Has A New Fan, & It’s None Other Than Katrina Kaif! 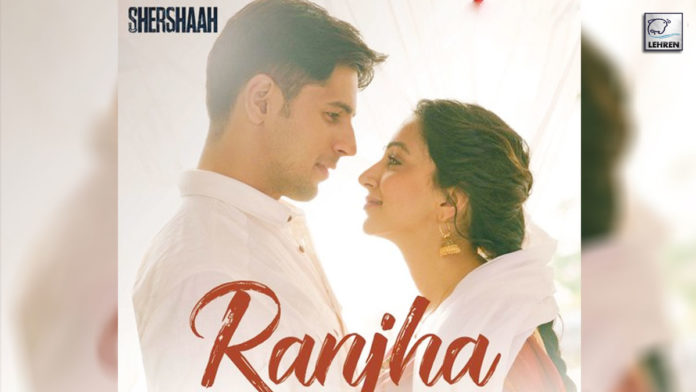 Singers B Praak and Jasleen Royal’s newly released song ‘Ranjha’ from the film ‘Shershaah’ a film based on the real-life story of Captain Vikram Batra became an instant hit amongst the audience soon after the song was released.

The song is an ode to a couple who through the song express their love and fears of losing one another. This song which is being called as a perfect collaboration of two talented singers, it has B Praak’s powerful voice and Jasleen’s soulful voice which proves to be soothing to the ears. Singer Jasleen Royal who is being appreciated for her melodious voice in the song now has one more fan, which is none other than Bollywood actress Katrina Kaif!

Yes, you heard it right, Katrina took to her Instagram stories sharing a screenshot of the song and putting out a text that she has been listening to it on repeat. She further wrote ‘Love love love the song @bpraak. What a voice! @jasleenroyal your just so special!.’ Jasleen reshared her story thanking the actress for her kind words ‘U d best, Thank you @katrinakai