Ashish Chanchlani Releases his Longest Video ‘OTP The Lottery’ On His Channel! 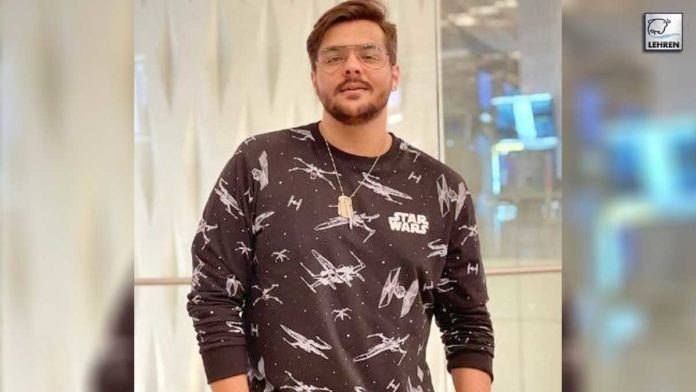 Popular Indian YouTuber, Ashish Chanchlani’s latest video, ‘OTP The Lottery’, was liked and appreciated by the audience within a few hours of its release. For the very first time, Ashish made a long-format video (32 Minutes) that is filled with comedy, suspense, friendship, and craziness. In no time, the video broke all records by garnering 10 Million plus views in less than 24hours and is trending #1.

The hilarious video begins with a voice-over of Ajay Nagar (Carry Minati) describing the two ultimate characters Naveen and Tarun aka Nalla and Total played by Ashish and Kunal Chhabhria. The video has a surprise character played by Tanmay Bhatt, he is seen playing Naveen’s cousin from Los Angeles.

The video revolves around the conversation that Naveen has with Los Angeles waale bhaiya regarding Bitcoins. The two jobless characters Nalla and Total are seen hunting for the email id, password, phone numbers, and last but not least, the OTP. The whole struggle of searching for the OTP is a must-watch and will leave you cackling.

“A few days ago I took a poll on social media wherein a maximum number of the audience wanted to see a long-format content hence I decided to make my first ever video which is of 30 plus minutes.  My fans are everything for me so I thought of surprising, by giving them a little more. OTP The Lottery is a perfect amalgamation of fun and suspense. Part 2 is going to be even more exciting.

Ashish’s relatable content has been loved by many and this time it’s a level up.  He and his gang have left no stone unturned to showcase the laughter package.