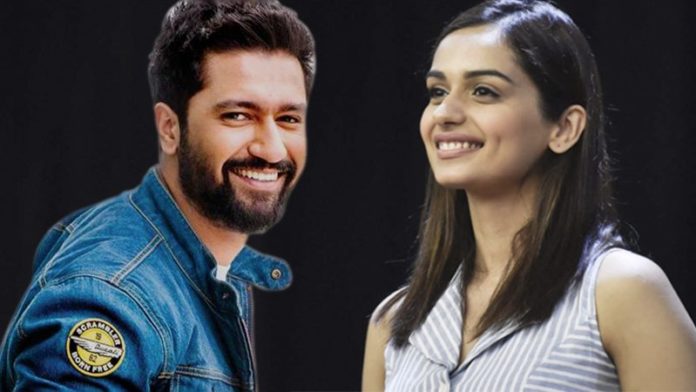 Actor Vicky Kaushal has cemented his place in the Bollywood industry by charming the audience with his fine acting smile and infectious smile. Kaushal who is known for nailing any role with perfection will now reportedly be paired with former Miss World Manushi Chhillar for an upcoming YRF movie. It is reportedly pitched as a comedy film.

A source said that Manushi Chhillar has already signed for the comedy film opposite Vicky Kaushal and it will be bankrolled by Yash Raj Films. The source further added that although Manushi is an outsider she has already made her mark by winning the crown of Miss World in 2017. Apart from that, the young actress has already got Prithviraj Chauhan biopic in her kitty as she prepared hard and performed fantastically at the auditions.

The source also mentioned that further details about the Vicky-Manushi film cannot be shared publicly. This film will be part of YRF’s Project 50 and is believed to be an important film.

The official announcement about the star cast of the film will be done by Aditya Chopra on the occasion of Yash Raj’s 88th birth anniversary that is on September, 27 alongside the entire slate of the movies that will make the cut for YRF Project 50.

Speaking of YRF Project 50, the celebrations will start in 2020 and will stretch throughout 2021. The blueprint of the same will be unveiled by Aditya Chopra on September 27.

There speculations that one of the projects includes the return of Bollywood superstar Shah Rukh Khan on the big screen.

On the work front, YRF is currently bankrolling films like Bunty Aur Babli 2, Jayeshbhai Jordaar, Prithviraj, and a few more.