The Set Of Punyashlok Ahilyabai Was Built From Scratch 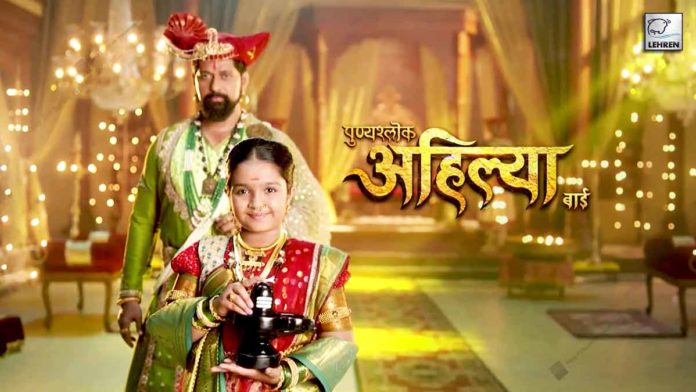 Period or historical dramas are unlike other genres. They require utmost precision to create a visual aesthetic that brings conviction on screen. Sony Entertainment Television is all set to launch a new historical show – ‘Punyashlok Ahilyabai’ on 4th Jan, offering an inspiring start to the New Year. The show brings to life an important chapter from the history that covers an inspiring journey of Ahilyabai Holkar.

To create the right visual aesthetic for the show, the makers did an extensive research for about six months followed by another six months to build the set from scratch. While developing the set design, the production designers simultaneously patterned the other design element that is costume, lighting and even the props in order to create a cohesive overall style depicting the 18th century era.

Throwing light on the process of set creation, art director Narendra Rahurikar said, “Our inspiration while creating the set design had been the Maharashtrian Malwa culture of the period between 15-18th century. Although I have worked in quite a few mythological shows, this is my first historical project and I’ll have to say it’s a starkly different experience. While there is scope of taking creative liberties in mythological shows, here, we have to be utmost accurate and precise because comparisons can be drawn easily. We have used top-notch technology to make the set design look realistic. For the background props, authentic and high quality Maheshwari cloth has been used to design curtains and other palace furniture.”

Talking further about set design of the show, director Jackson Sethi said, “Set design is an essential aspect in not only conveying the setting or suggesting the era but in conveying the core message of our show to the viewers. If the scenic visuals are inaccurate or a misfit, it takes the entire concept out of perspective. Which is why, our vision while creating Punyashlok Ahilya’s set was to make it eminently authentic and regal. Hence, it took us a considerably long time to construct a suitable set design for our show. We want to take our viewers back in time where they can experience Ahilyabai Holkar’s journey in all its glory.”