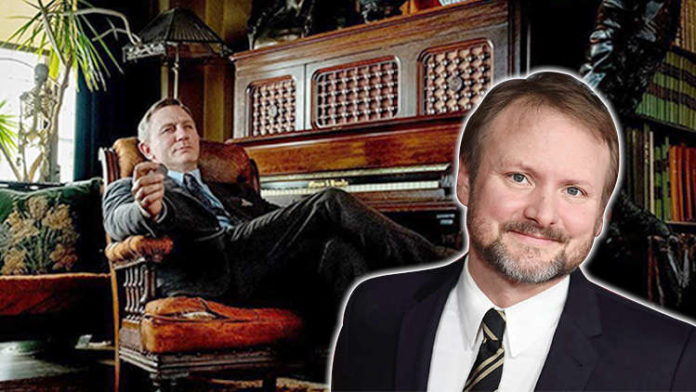 Rian Johnson claimed while writing the script for Knives Out, he had no specific actor to play the lead, Benoit Blanc.

Rian Johnson who’s 2019 directorial Knives Out became a massive hit at the box office, thank the repeated delays of No Time To Die. Rian was so grateful because the interruptions opened the windows of opportunities for Daniel Craig to work on different projects and that’s when Johnson stepped in to cast Daniel in his mystery film.

Rian claimed while writing the script he had no specific actor to play the lead, Benoit Blanc, “When I’m writing, I’ve learned that you’ll always get your heart broken if you have your eyes set on somebody because the schedule will always not work out or something will happen. So, I try to write with a blank slate, but then he was top of my list.” He continued, “Then it was a very serendipitous moment when the Bond movie pushed three months. This was not like the injury he had; this was before that. It was just a logistic thing, they pushed their schedule, so he suddenly had a window open and we got in there right away and he said yes right away, and we were making the movie right away.”

He further claimed that after he landed Craig in the film, shooting was really really quick, as he had imagined the film over the course of 10 years but only started to write it in January 2018.