Legendary actor Dilip Kumar passed away at the age of 98 leaving the entire nation in grief. He had a career spanning five decades and has been credited with bringing a distinct form of method acting technique to the cinema.

The entire film industry looked up to him as a mentor and role model. Team Lehren pays a special tribute to the Tragedy King by revisiting his exclusive old videos from the 80s and 90s Dilip Kumar’s Full Interview On His Personal Life And Career 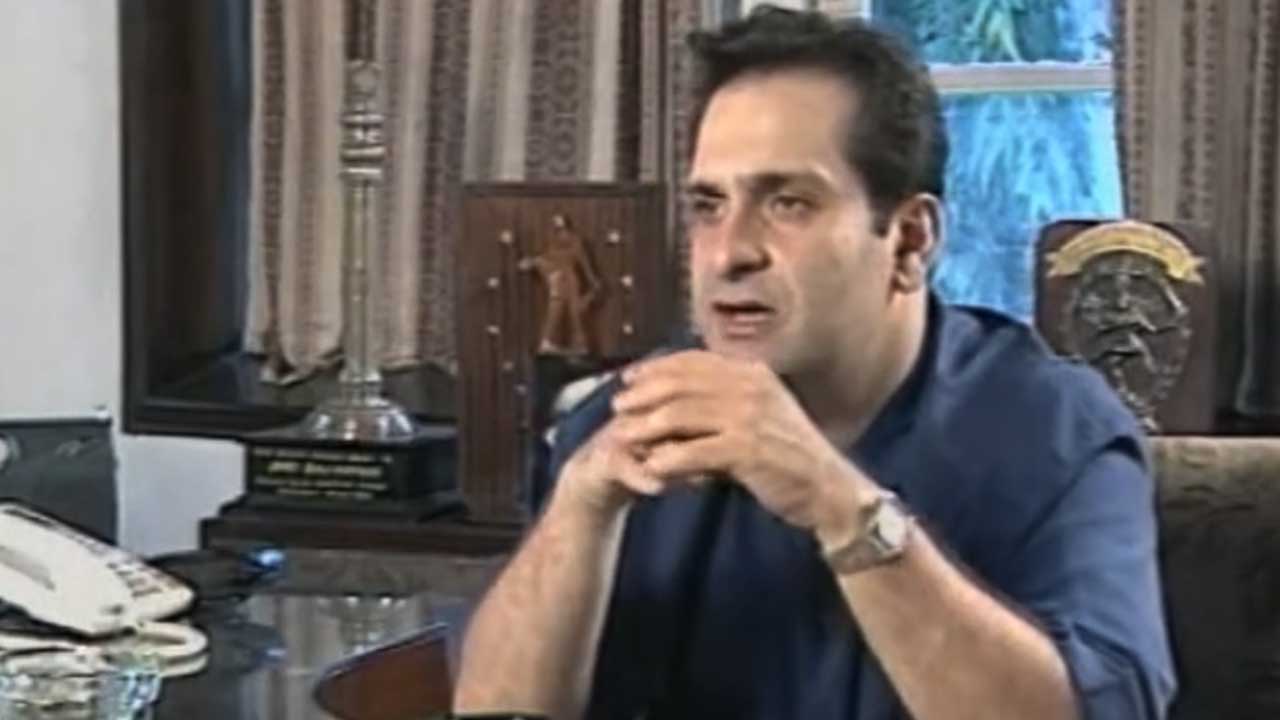 When Rajiv Kapoor Talked About His Film ‘Prem Granth’ (1996) 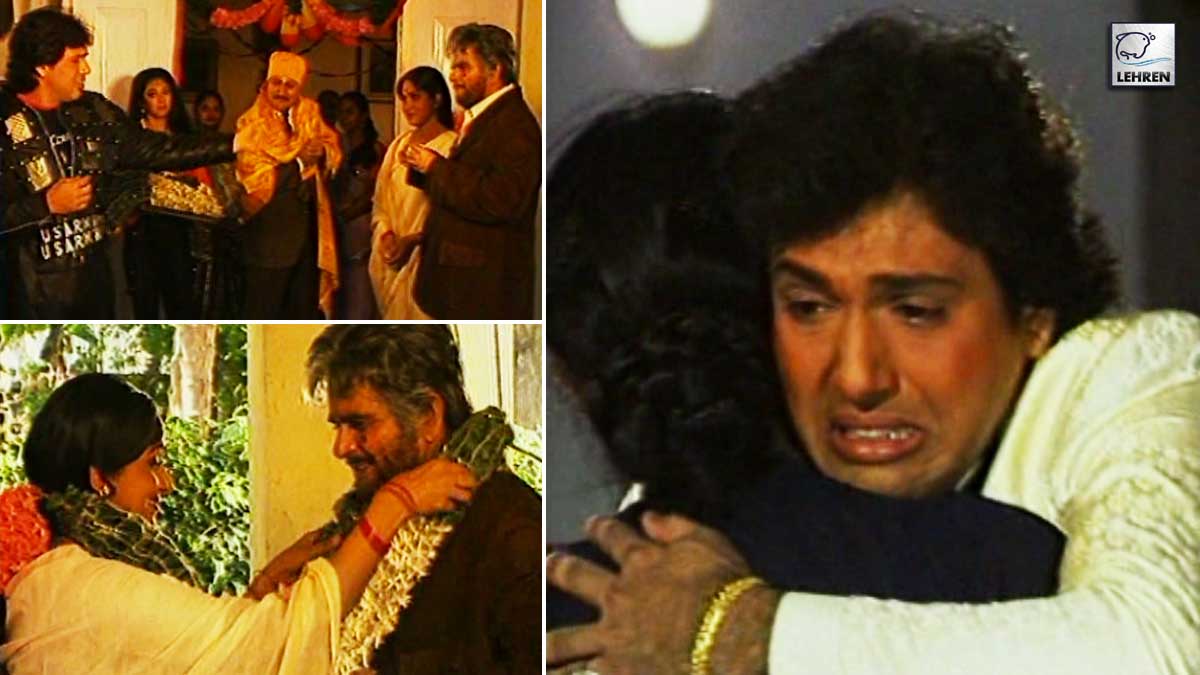 Dilip Kumar Talks About His Career, Love Life And Stardom When Jackie Shroff Completed His Acting Course After Modelling Career