Bollywood celebs attend the success party of Kamal Hassan’s Appu Raja at The Leela, Mumbai. Apoorva Sagodharargal is a 1989 Indian Tamil-language comedy-drama film, directed by Singeetam Srinivasa Rao. The film stars Kamal Haasan in three roles, a mechanic, a circus clown who is a dwarf, and a police officer, along with Gautami and Rupini playing lead roles with Srividya, Manorama, Nagesh, Jaishankar, Nassar, and Delhi Ganesh playing supporting roles. It was dubbed into Telugu as Vichithra Sodarulu and into Hindi as Appu Raja in 1990. Appu Raja released on 50 screens in North India, netting â‚¹50 lakh at the box office. Celebration Party Of Completion Of 200 Days Of ‘Rangeela’ In Theatres 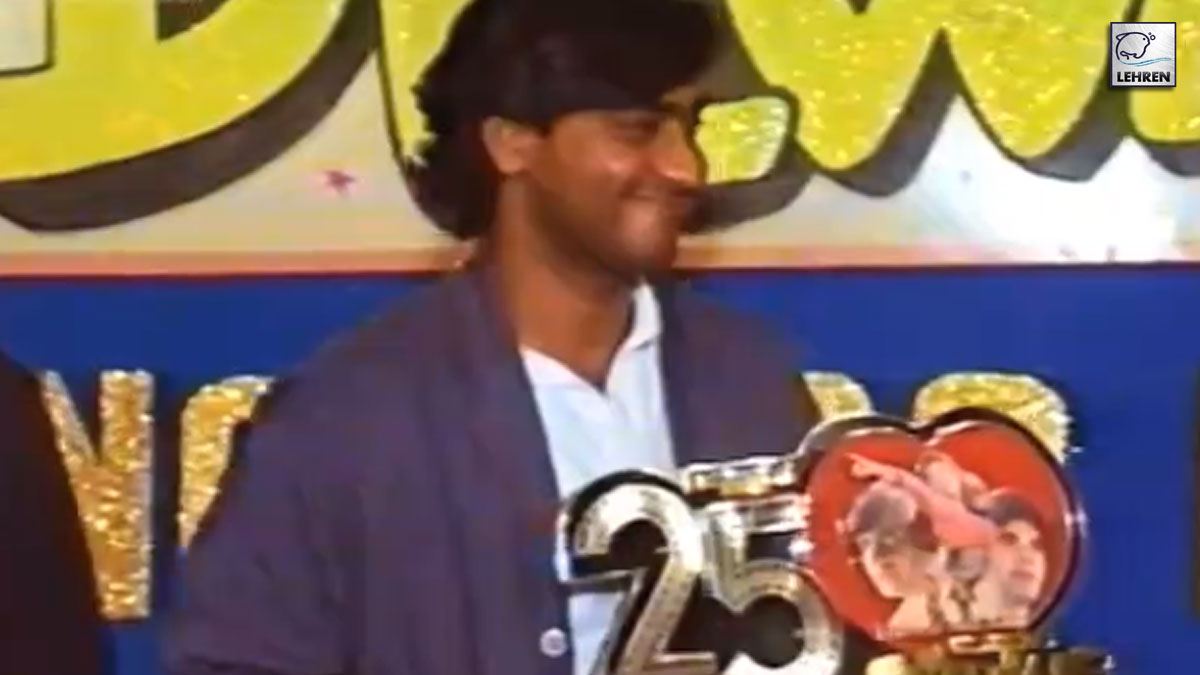 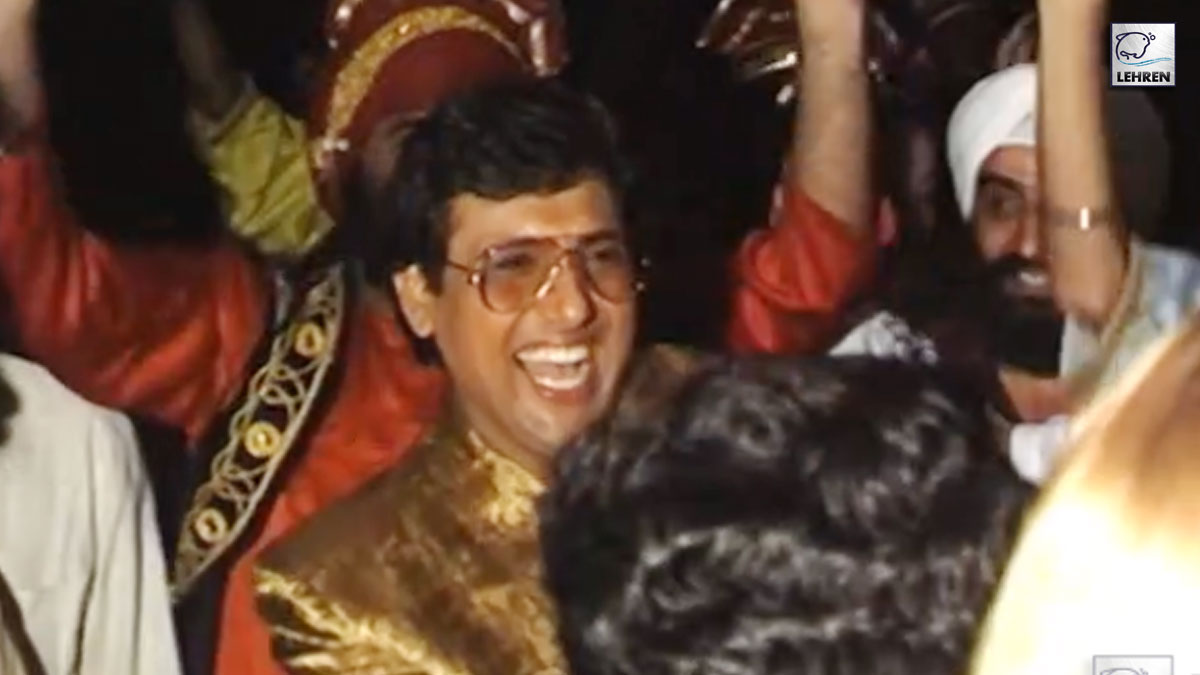