When Govinda Signed 70 Films At A Time

Govinda isn’t just a great actor of Bollywood but also an inspiration for millions. A young boy from Virar became a superstar of the 90s and gave numerous blockbuster films. In a career spanning more than 30 years, he worked in over 165 films. We all know that Govinda worked really hard during his peak. He has told in many interviews that he used to shoot 4-5 films at a time because he wanted to earn more money. Every big actor aims at signing 4 films in a year and if it’s Akshay Kumar, it is generally 7-8 films. However, Govinda once signed not 10 or 20 but 70 films at the same time. He said in an interview, “Yes, I had 70 films.” However, he couldn’t do them all for obvious reasons. Govinda explained, “70 films the beech me, iske baad Kuch 8-10 apne aap close ho gayi, 5-6 pictures jo the… uske baad 4-5 pictures jo hai Mujhe chhodni PADI dates ki vajah se.” Govinda has turned 57 years old today. And we wish him a very happy birthday. 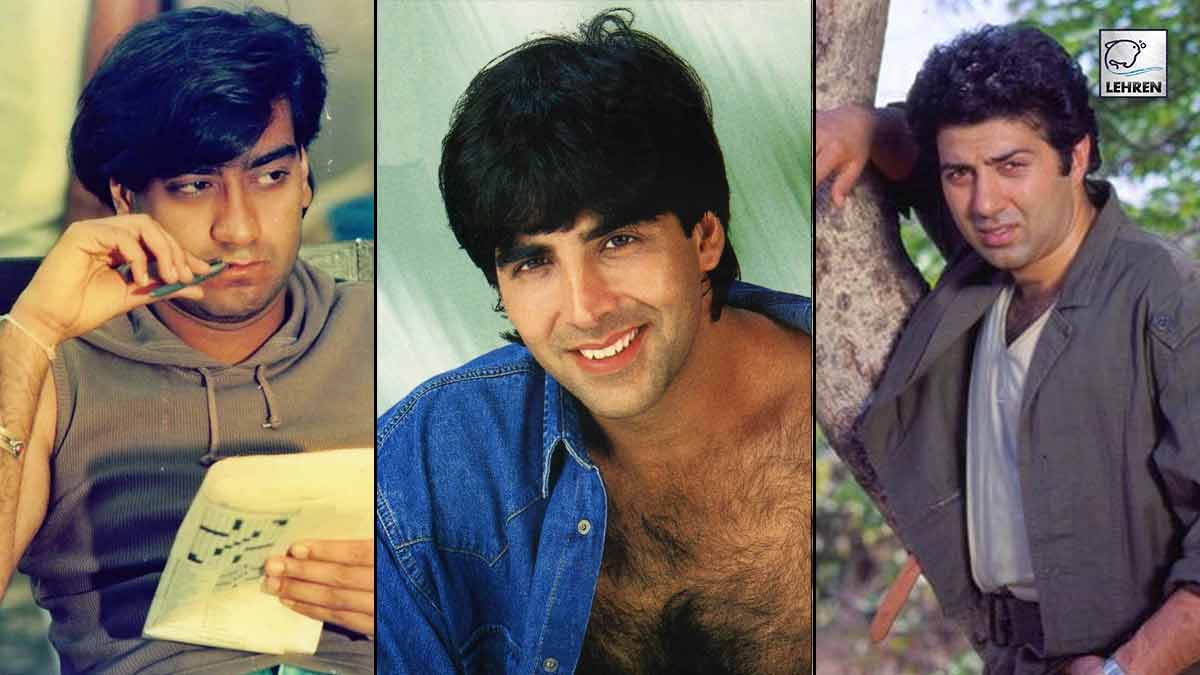