Naya Daur is a sports drama film released on 15 August 1957. It stars Dilip Kumar, Vyjayanthimala, Ajit, and Jeevan in pivotal roles. The film was directed and produced by BR Chopra and it became the second highest-grossing film of that year after Mother India.

It was originally filmed in black and white but on the completion of 50 years of its release, the film was relaunched in color.

The relaunch event was held on July 9, 2007, at Mumbai’s JW Marriott in suburban Juhu.&nbsp;The black and white film was re-released in color on&nbsp; August 3.

Asha Bhosle, who got her big break with this film as a playback singer released the music.

BR Chopra, founder of BR Films arrived in a wheelchair and was accompanied by his son Ravi Chopra. BR Chopra’s younger brother Yash Chopra too marked his presence. Dilip Kumar attended the event with his beloved wife Saira Banu.

It was Ravi Chopra’s idea to re-release the film in&nbsp;colour with dolby digital sound. 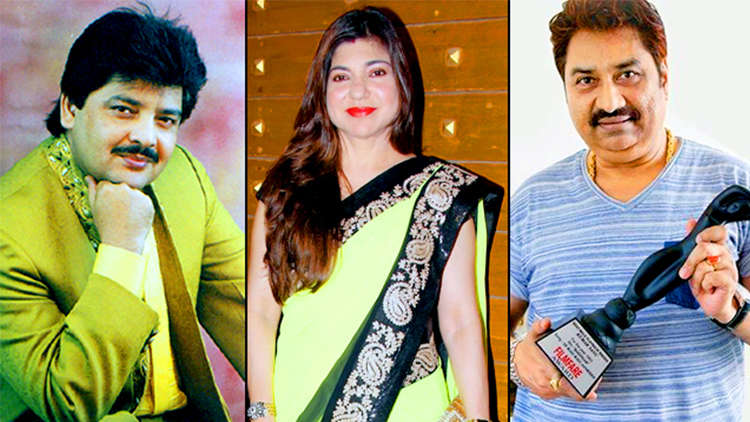 Aamir Khan & Ashutosh Gowariker At The Promotion Of ‘Lagaan’ (2001)