This flashback video features the song recording for the film. Naushad Ali composed the music and it was his last work before his death on 5 May 2006. The film was released in the year 2005. Hariharan sang most of the songs of the film.

Taj Mahal was made on a huge budget of Rs 500 million. Surpassing the budget of Devdas, it was said to be the most expensive film at that time. The film was a disaster at the Indian box office but did record business in Pakistan. The film earned Rs 311 million worldwide. 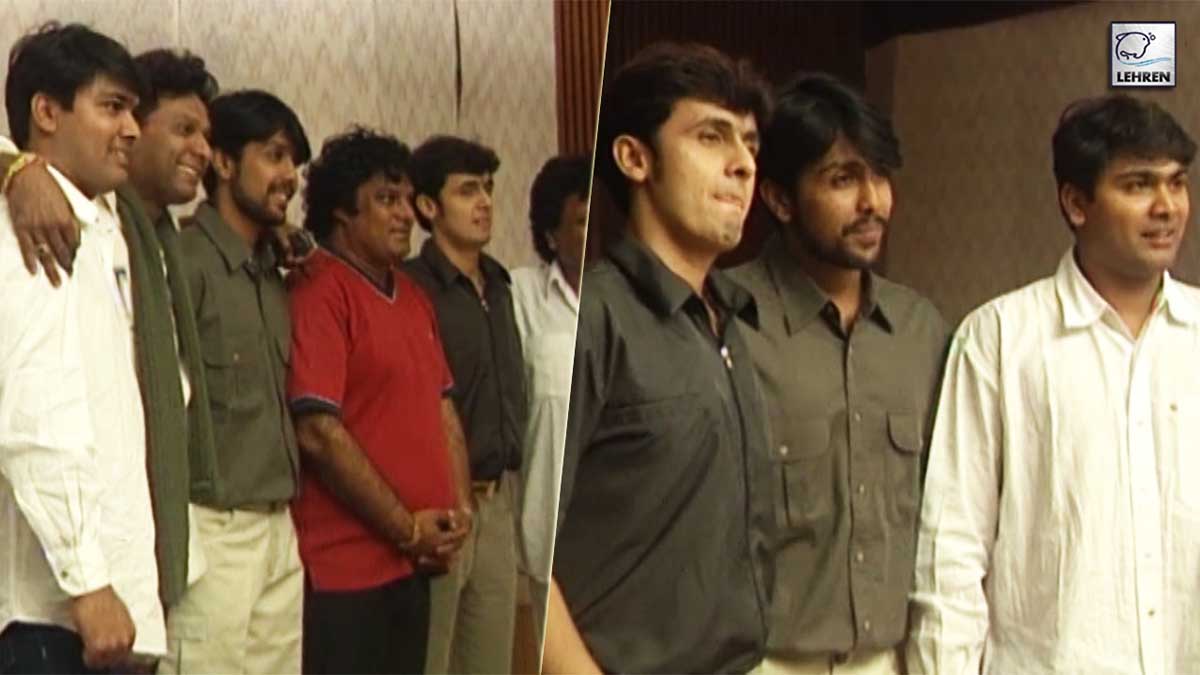 Subhash Ghai At The Song Recording For Film ‘Taal’ (1999) 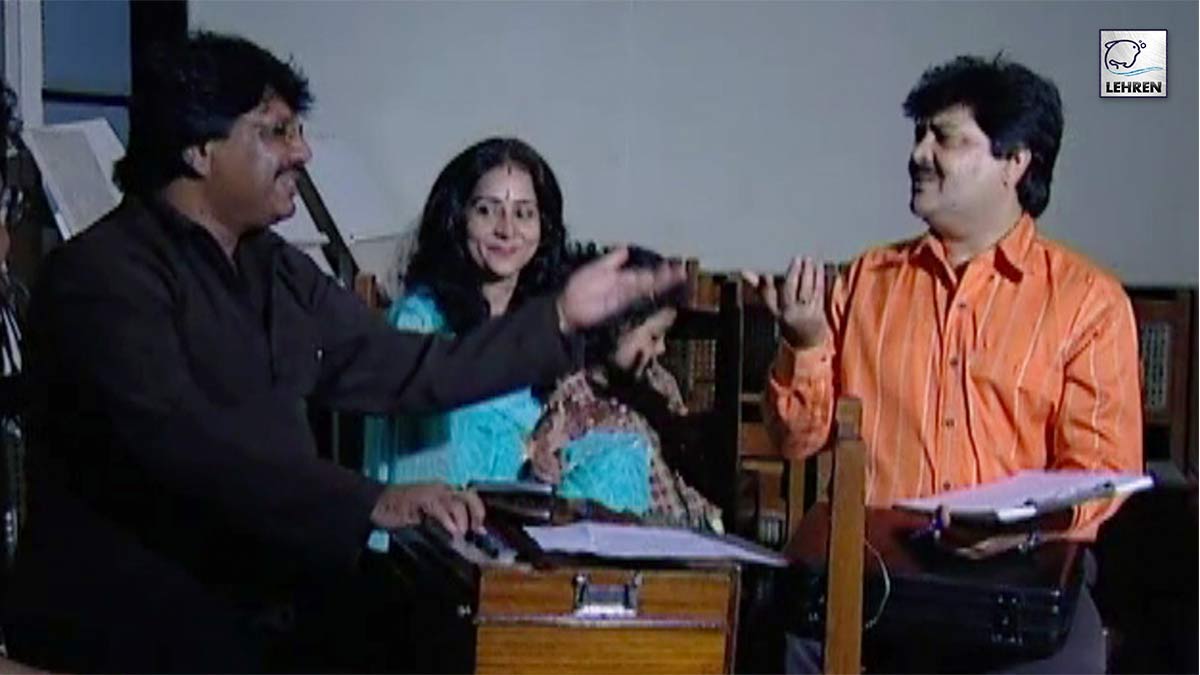 Kumar Sanu At The Song Recording For Film ‘Baaghi’ (2000) 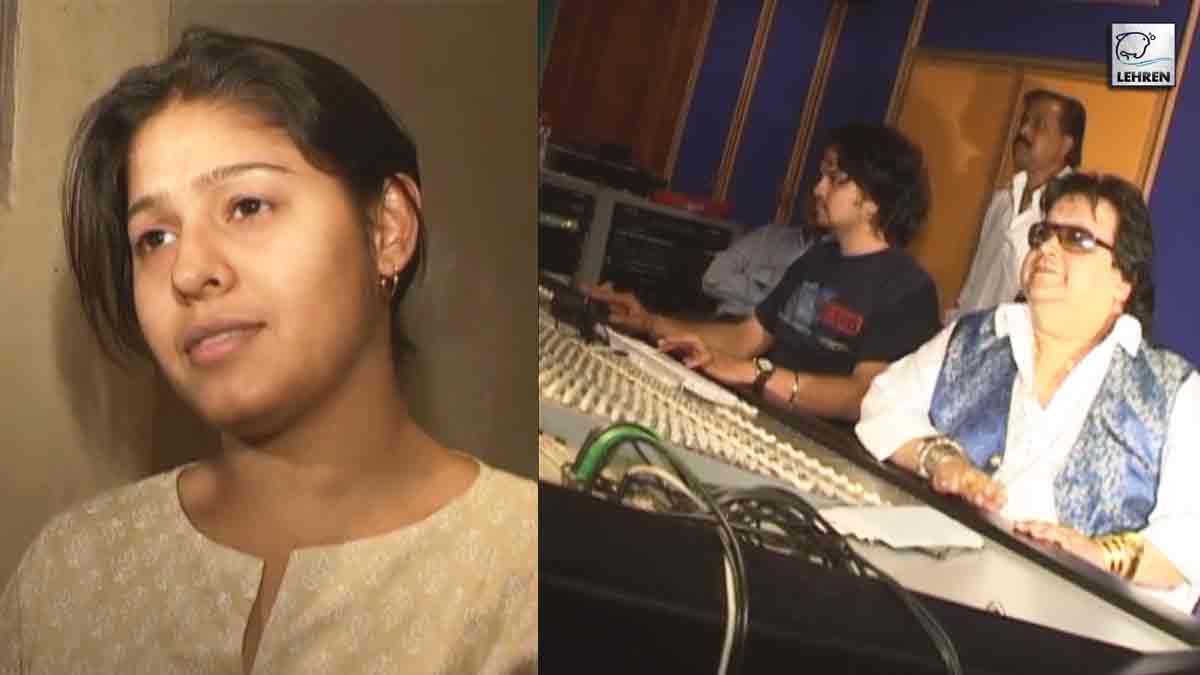 Bappi Lahiri At The Song Recording For Film ‘Mudrank’