Ashish Vidyarthi Features In The Shooting of Film ‘Ansh: The Deadly Part’ (2002)

Ansh: The Deadly Part is a crime drama thriller film starring Rajat Bedi, Abbas, Ashish Vidyarthi, Om Puri, Ashutosh Rana, Shama Sikander, and others. Directed by Rajan Johri, the film was released in the year 2000. The film did average at the box office but its music was a superhit.

This flashback video features the shooting of a scene from the film where Ashish Vidyarthi gets wounded by a gunshot. Also, watch this Exclusive interview with Lehren as he talks about his role and the film. 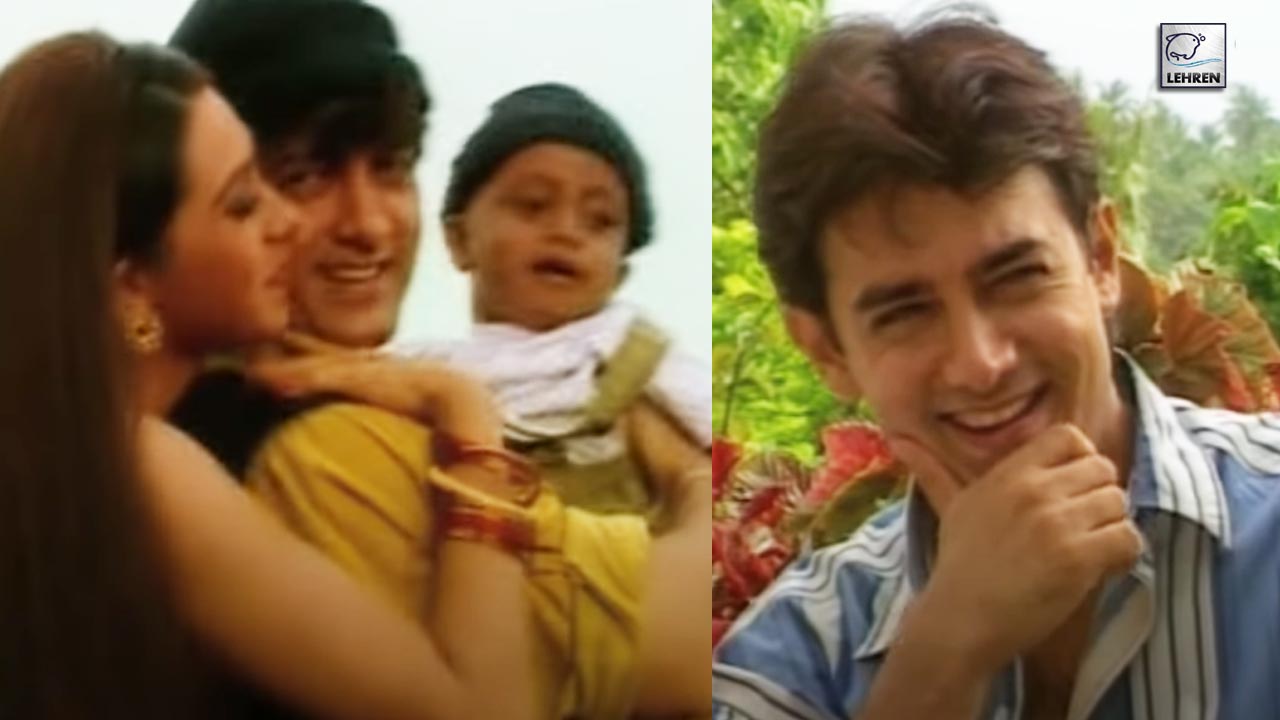 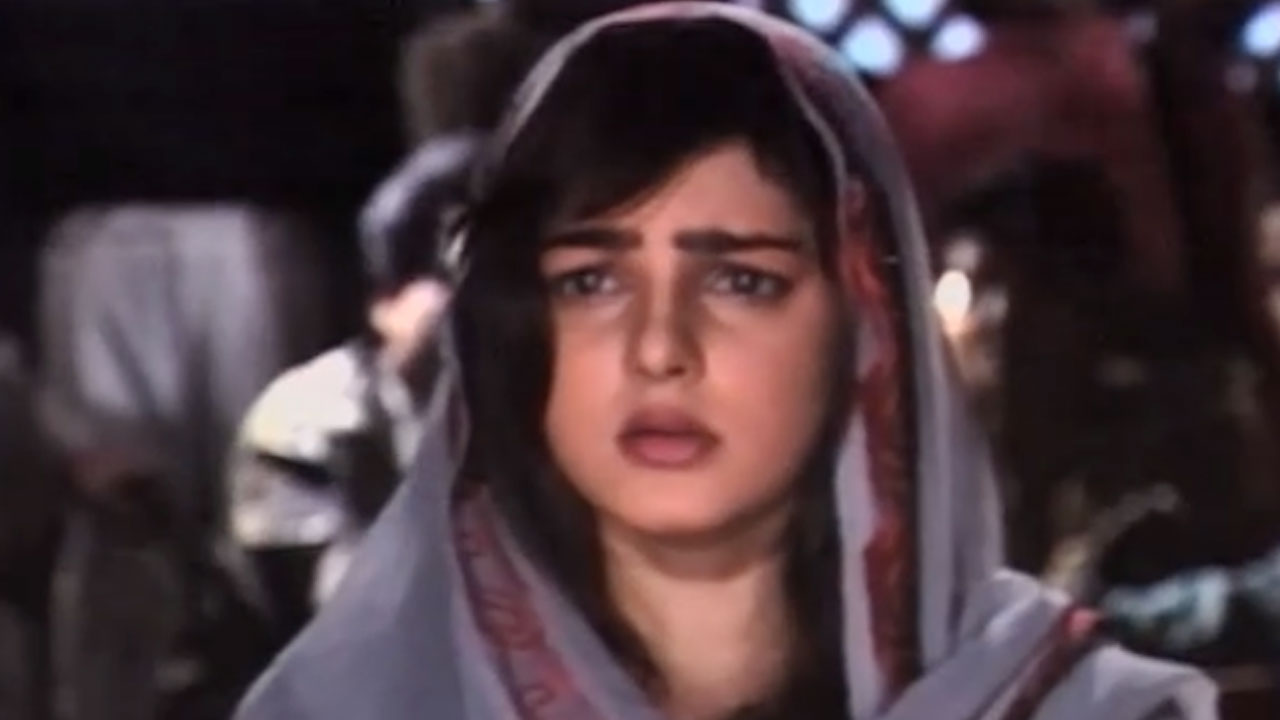 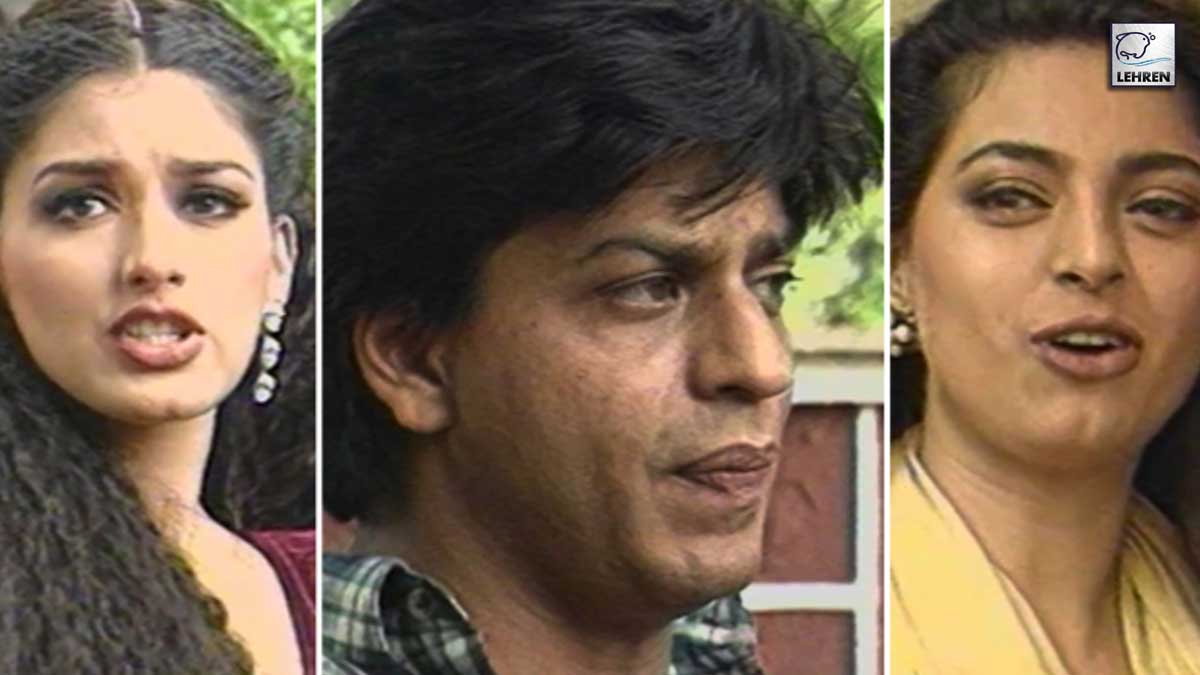 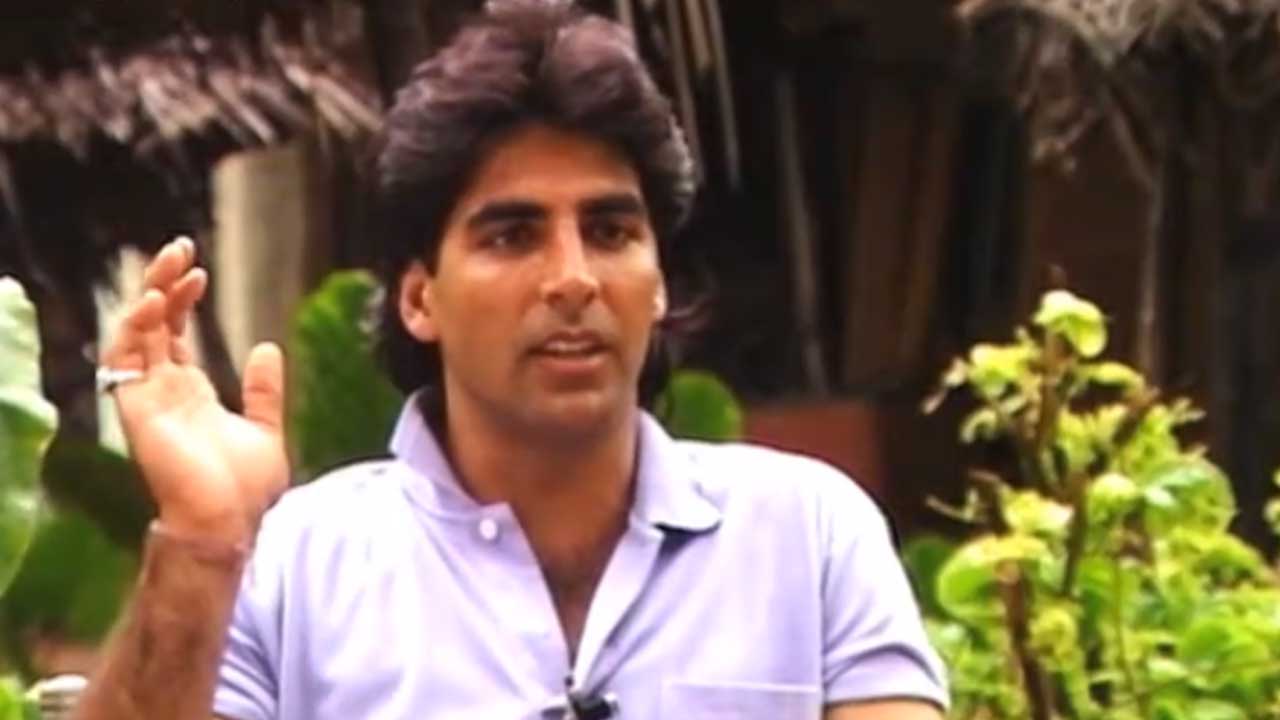