Itihaas is a Hindi romantic film directed and produced by Raj Kanwar. The film stars Ajay Devgn and Twinkle Khanna in lead roles. Amrish Puri, Shakti Kapoor and Mohnish Bahl are seen in supporting roles while Raj Babbar plays the antagonist. The film was released in 1997.

The throwback video features the Music launch party of the film. Twinkle Khanna wore a Red saree and looked elegant as ever. Director Raj Kanwar talked to Lehren about the music of the film that was composed by Dilip Sen and Sameer Sen. Alka Yagnik, Kumar Sanu, Shankar Mahadevan, Hariharan and Anuradha Paudwal gave their voices for different songs of the film. 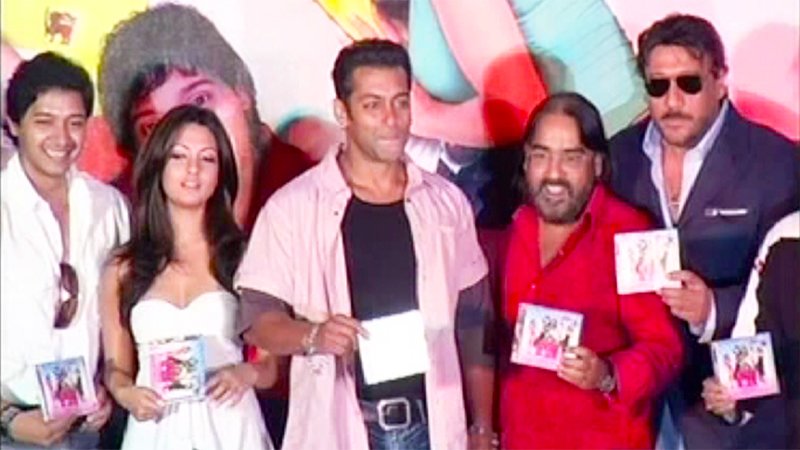 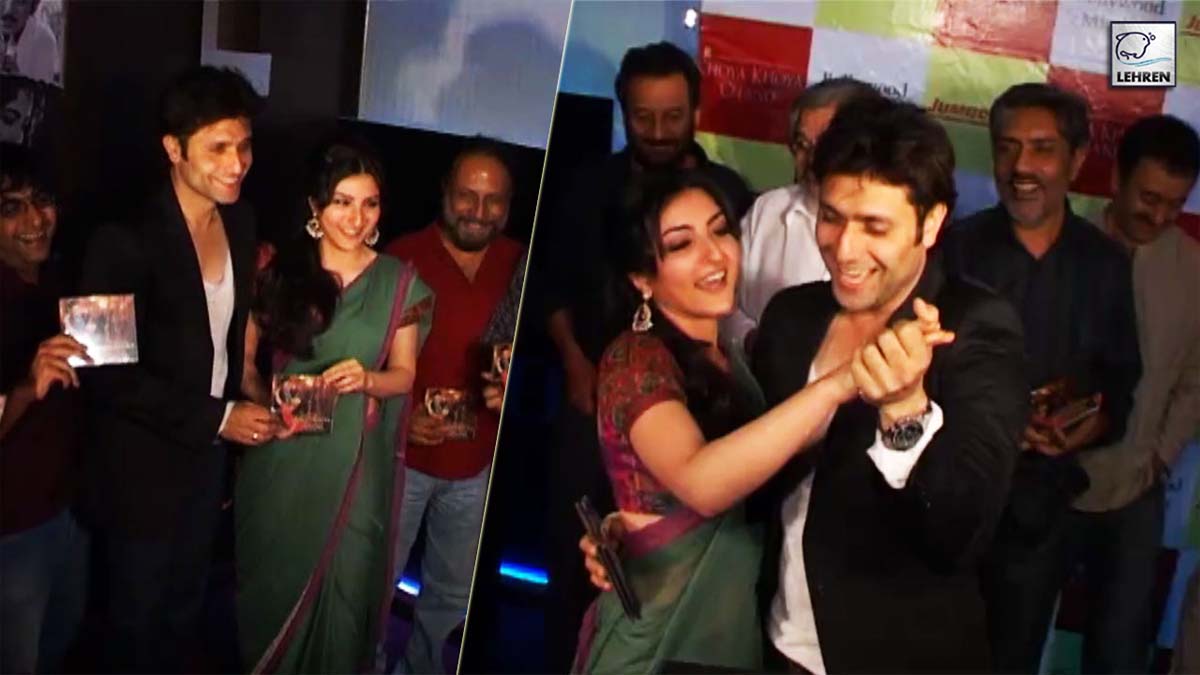 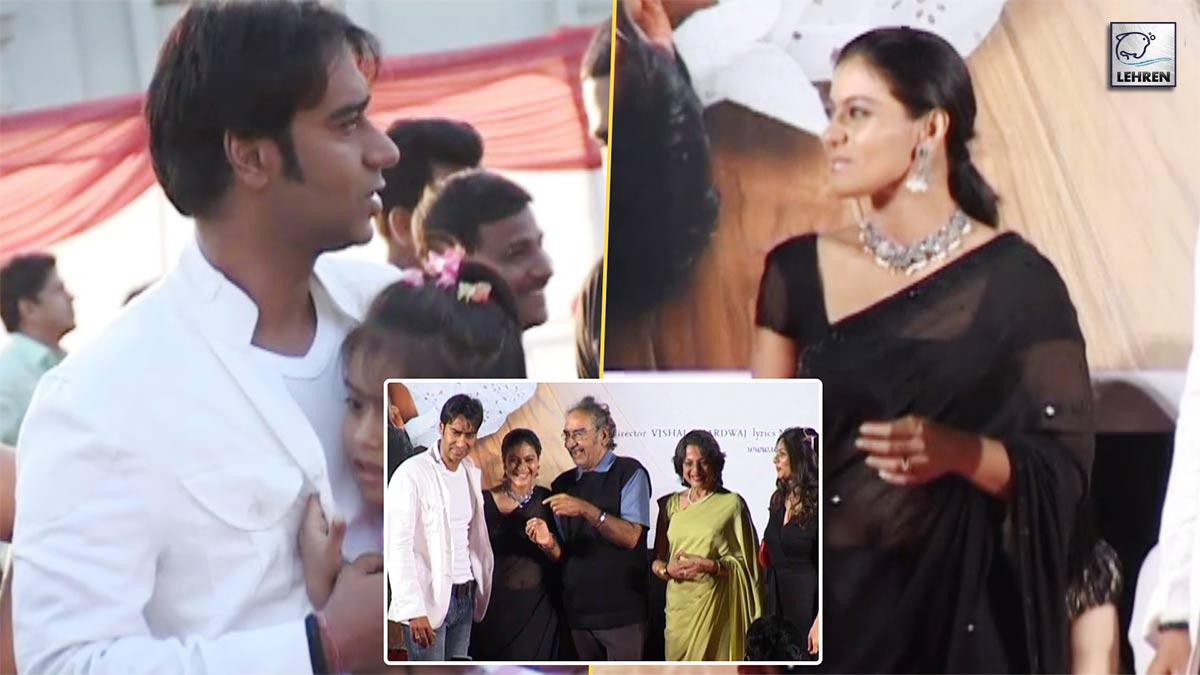 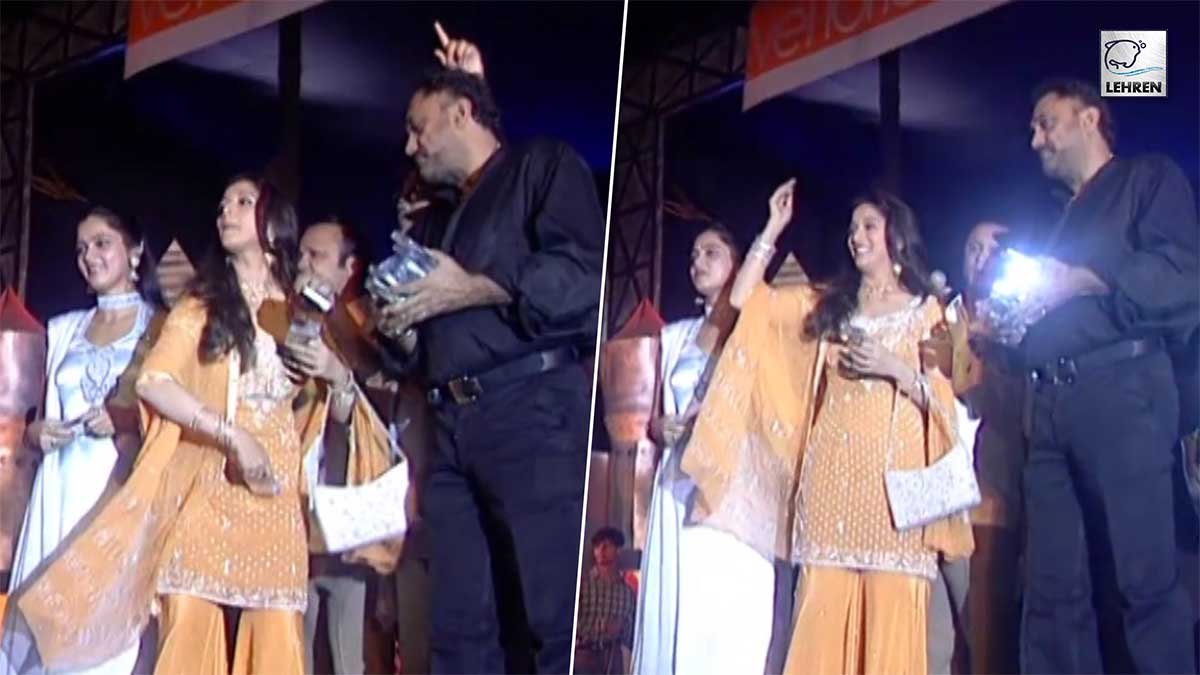 Twinkle Khanna, Johnny Lever & Anu Malik Chat Up With Lehren At The Music Launch Of ‘Baadshah’ (1999) 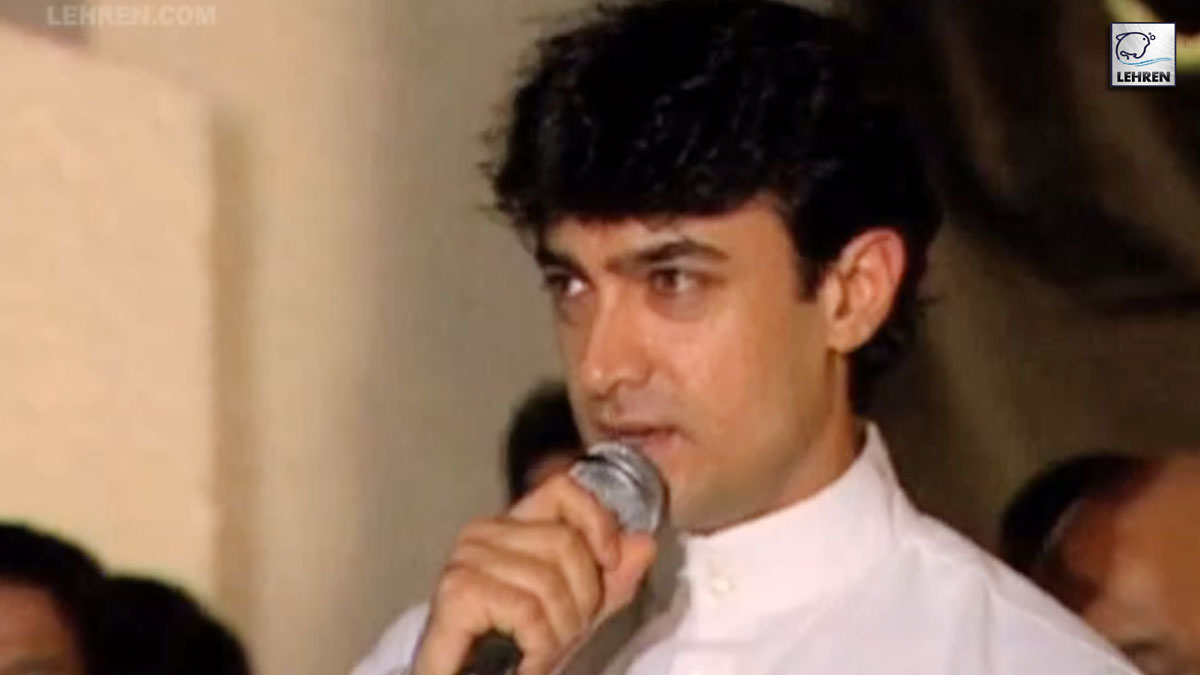 Karishma Kapoor, Aamir Khan At The Music Launch Of ‘Jaanwar’