This flashback video features the Muhurat event of the film ‘Faasle: Dare To Love’. Producers of the film -Ashutosh Bajpai and Hitesh Kadakia chose Rajeev Khandelwal to direct this project.

Not many people know that before pursuing an acting career, Rajeev Khandelwal made his debut in the entertainment industry as a director. He used to write and direct&nbsp; documentaries on social subjects. He directed his first fiction series for Doordarshan, called&nbsp; Samarpan. It was based on para-military forces and it also won an award. The producers were impressed with his work and therefore brought him on the team.

This romantic film was to be shot in Boston, New Jersey, New York, and Washington. While talking to Lehren in an exclusive interview, the producers told that it would be s simple entertainer with a sweet love story.

Had the film been released, it would have marked the Bollywood debut of model Payal Rohatgi. Payal had just participated in Miss India 2000 competition. She was in the same batch as Priyanka Chopra and Lara Dutta. Payal had worked for a few commercials prior to signing this film. 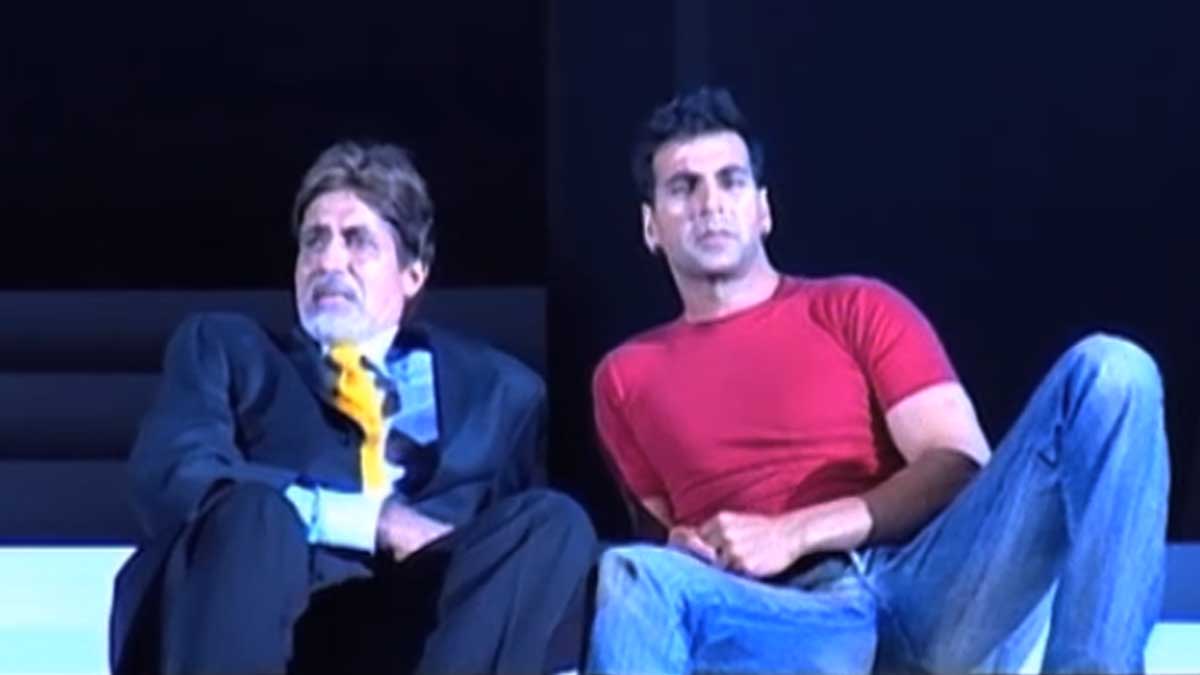 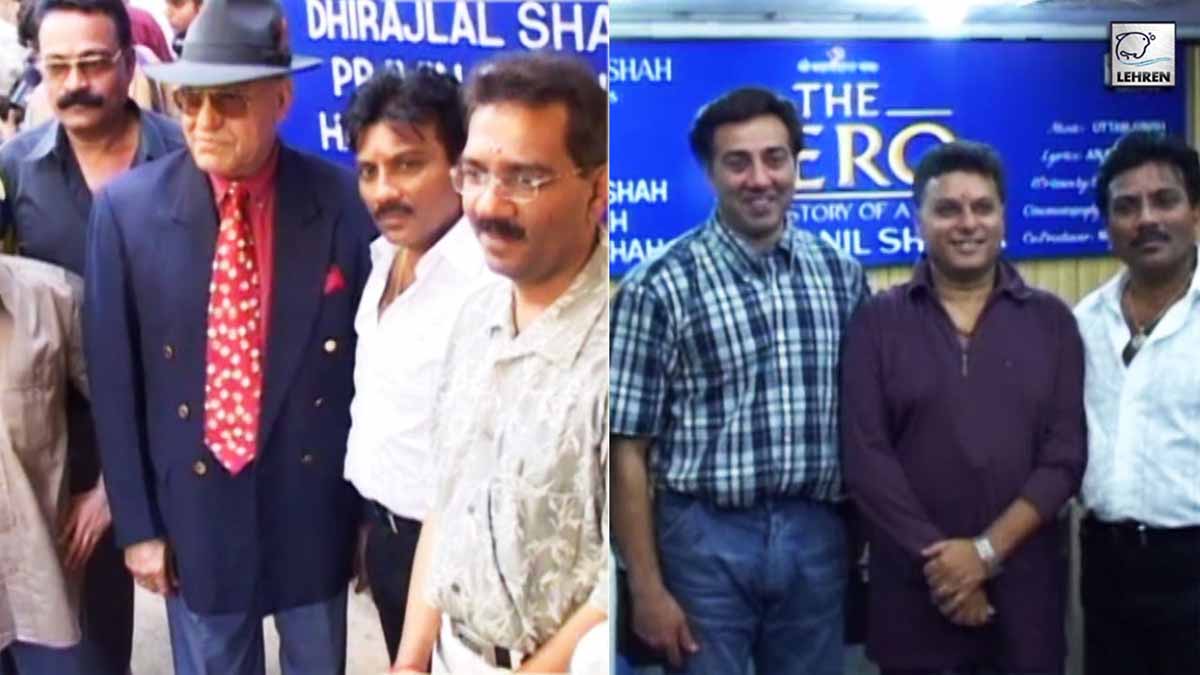 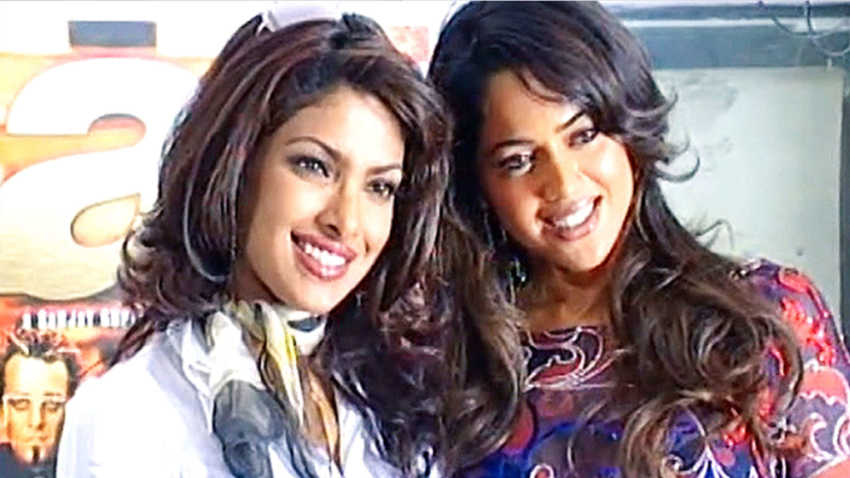 Priyanka Chopra’s Exclusive Interview At The Launch Party Of ‘Plan’