Bollywood superstar is mourning the demise of his brother Anil Devgn who passed away on 5th October due to cardiac arrest. Anil Devgn started his career as an Assistant Director with the film Jeet (1996) that starred Sunny Deol, Salman Khan, and Karisma Kapoor.

The brothers then united again in the year 2000 with their much-talked-about project Raju Chacha. While Anil directed the film, Ajay Devgn played the lead and also donned the producer’s hat.

In this flashback video from the music launch event of Raju Chacha, we remember Anil Devgn as he talked about the film and his experience working with brother Ajay Devgn.

Raju Chacha stars Ajay Devgn, Kajol, and Rishi Kapoor in lead roles. It was Ajay’s first attempt as a producer. The film did fairly well at the box office. 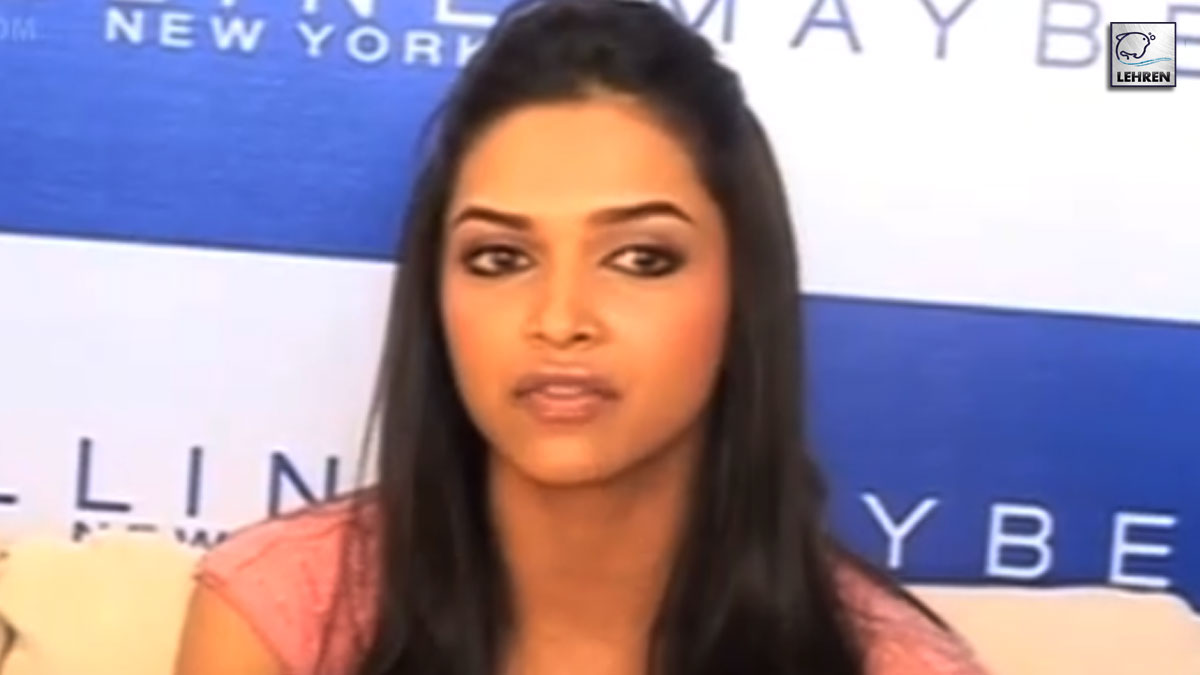 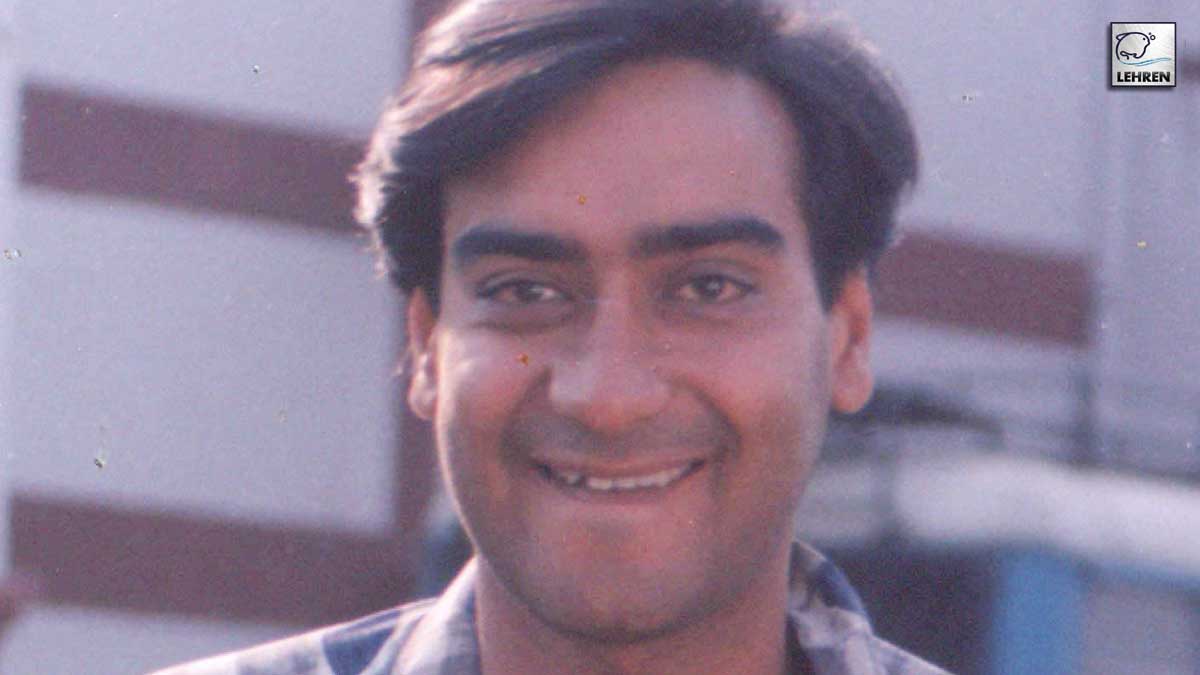 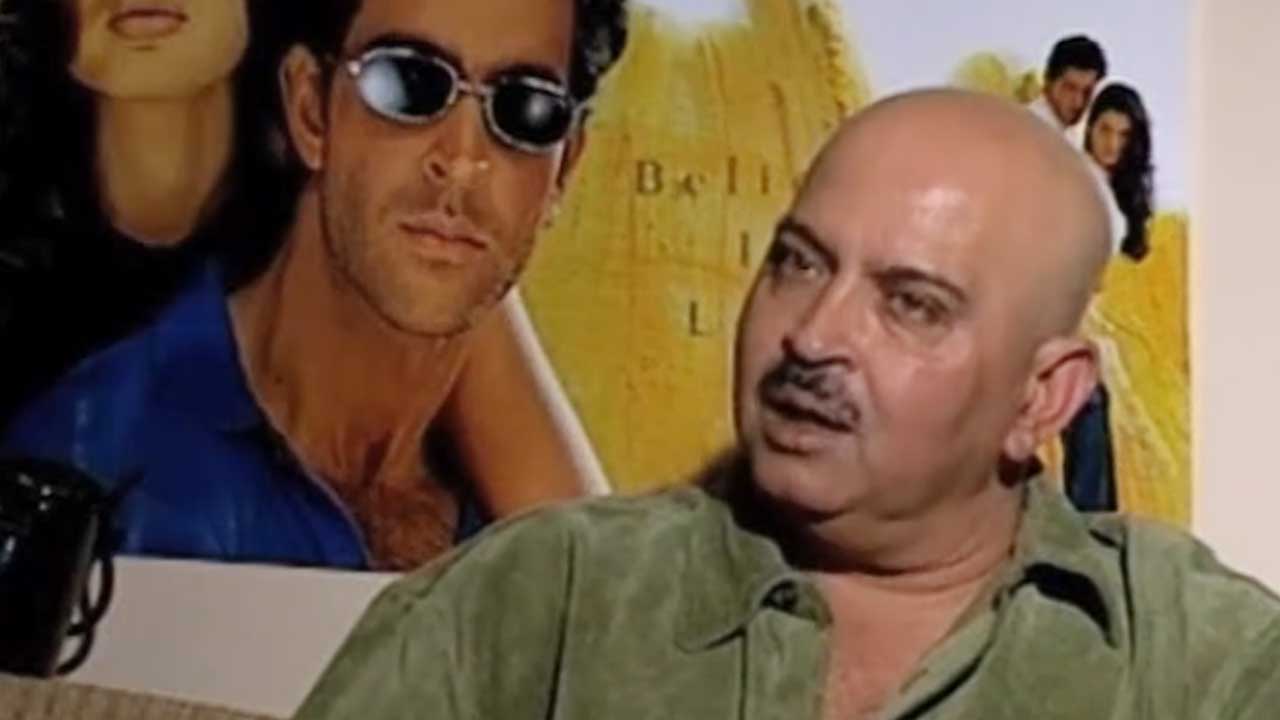 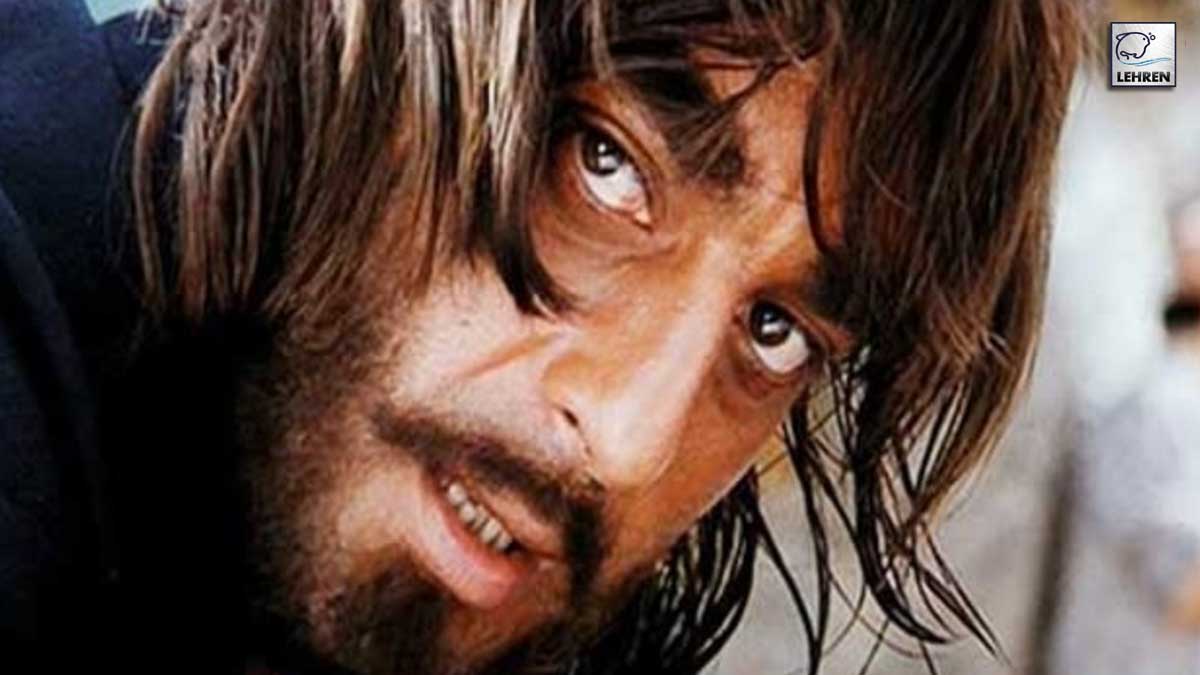 must watch
Flashback with Sanjay Dutt 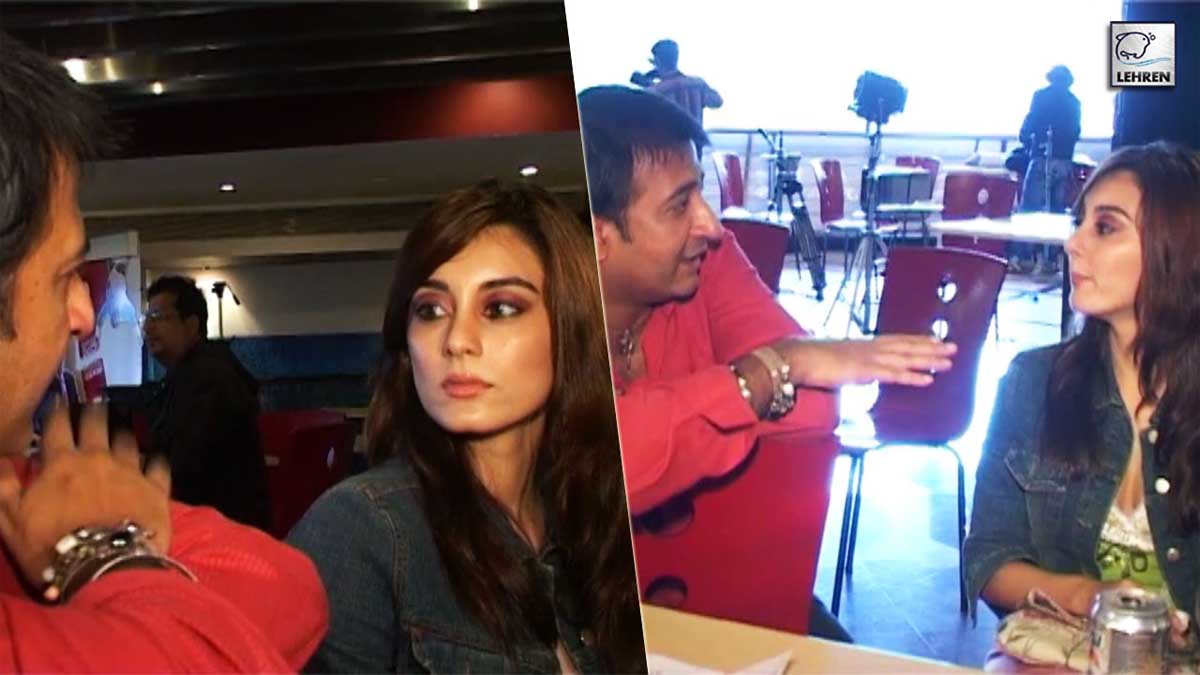 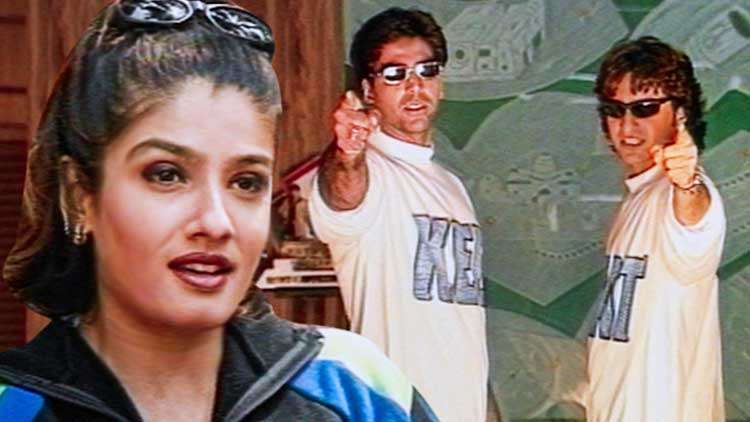