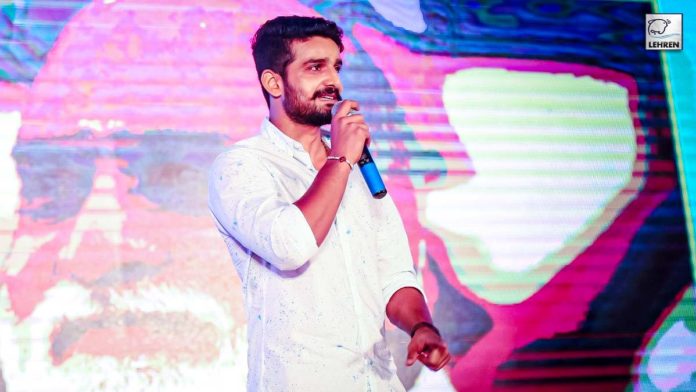 Sudheer Varma's death by suicide came up as a shocker to the entertainment industry. He was 33.

Another shocking news comes from the entertainment industry. Telugu actor Sudheer Varma committed suicide yesterday, and this news has shocked his family, friends, and the entire South Indian industry. He was found dead at his residence in Vizag, Visakhapatnam due to unknown reasons. According to the reports, his last rites will be done today. It is said that he was going through a hard phase in his life.

The news of Sudhir Varma’s death by suicide came up as a shocker to the entertainment industry. Many celebs took to social media and reacted to the unfortunate demise of Sudheer, and also offered condolence to the family.

Actor Sudheer Komakula, who shared screen space with Sudhir Verma in Kundanapu Bomma, took to Twitter to handle and shared the news of his death. He wrote, “Such a lovely and warm guy… It was great knowing you and working with you brother! Can’t digest the fact that you are no more! Om Shanti!

Director Venky Kudumula also took to Twitter to express his shock over the heartbreaking death of Sudhir. He shared a pic and wrote, “Sometimes the sweetest smiles hide the deepest pain… We never know what others are going through… Please be empathetic and spread just love !! Miss you ra Sudheer ! You shouldn’t have done this… May ur soul rest in peace.”

Sudheer Varma made his Tollywood debut in 2016 with the film Kundanapu Bomma played the lead role in the film and was highly praised for his performance by his fans. He was also part of some of the movies and web series as a supporting actor like Second Hand. However, despite that, Sudhir couldn’t bag more work opportunities in the film industry.