Ram Charan Signs A Huge Deal With An OTT Platform For A Whopping Amount !! 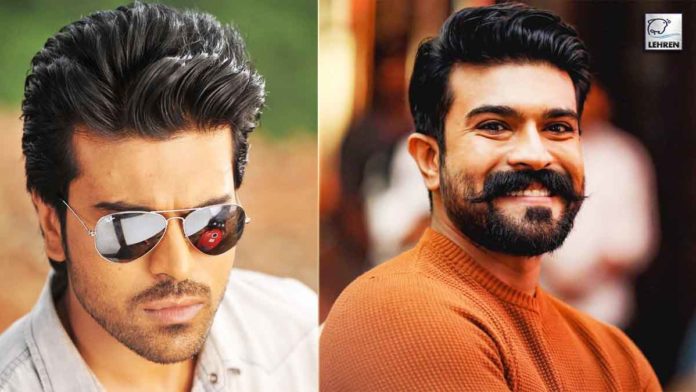 Popular Telugu actor Ram Charan has reportedly signed a lucrative deal with an OTT platform. Check out the details.

Mega Power Star Ram Charan is not just ruling his fans’ hearts but also the charts with back-to-back magnum opus films to his name. With his active presence on social media, netizens are happy that they get a glimpse of the star often off late. It is quite known that Ram Charan is a private person and takes up projects and advertisements only after due diligence.

A little birdie whispered that he has been closing a lot of deals with brands and one such latest commercial was closed for a whopping amount, between Rs.5 cr and Rs.7 cr per year.

Check Out: Jacqueline Fernandez Unveils The Poster Of Her Kannada Film ‘Vikrant Rona’

With RRR, Acharya and #RC15 round the corner, Ram Charan has become the most sought-after star for movies and advertisements. A lot of people are chasing after him to be the face of their brands. Fans too seem riveted to see him often both on big and small screens.

Ram Charan is one of the highest-paid actors in Telugu cinema. He has been featured in Forbes India’s Celebrity 100 list since 2013. Ram Charan made his debut in the successful action film Chirutha (2007). He was also seen in ‘Dhruva’, ‘Yevadu’, ‘Naayak’ and ‘Racha’.