Naga Chaitanya Says He Is ‘Bored’ of Talking About Him & Samantha 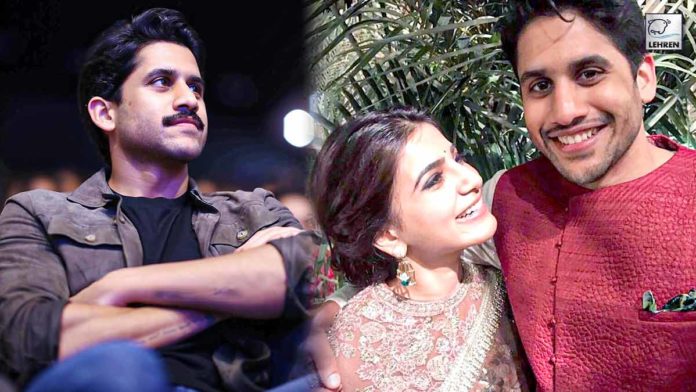 Naga Chaitanya reveals that he is bored of talking about his divorce and says, " it's just people trying to fill up columns and there's nothing else. I mean I'm bored of it.

Naga Chaitanya Says He Is ‘Bored’ of Talking About Him & Samantha

In a recent interaction with Pinkvilla, Naga Chaitanya revealed that he is now bored of talking about his divorce from Samantha Ruth Prabhu. He said, “We both came out and put our statements and we both have immense respect for each other. I always look up to what she is doing. And there will always be great respect for her. That’s about it.”

He further added, “We said what we have to. Beyond that, it’s just people trying to fill up columns and there’s nothing else. I mean I’m bored of it. I have been through three releases and I’m still attached to it,”.

Naga Chaitanya recently grabbed the attention of his fans about his alleged relationship with actress Sobhita Dhulipala. In a recent interaction with RJ Siddharth Kannan, the actor was asked to describe his rumored girlfriend Sobhita Dhulipala. To which he first smiled and then responded by saying, “I’m just gonna smile.”

The actor’s dating rumors started earlier this year after Naga Chaitanya and Samantha Ruth Prabhu’s divorce, reports surfaced on the internet claiming that Chaitanya is dating Sobhita Dhulipala. Sobhita was reportedly clicked heading out of his under-construction home in Jubilee Hills and they both seemed to be enjoying each other’s company.