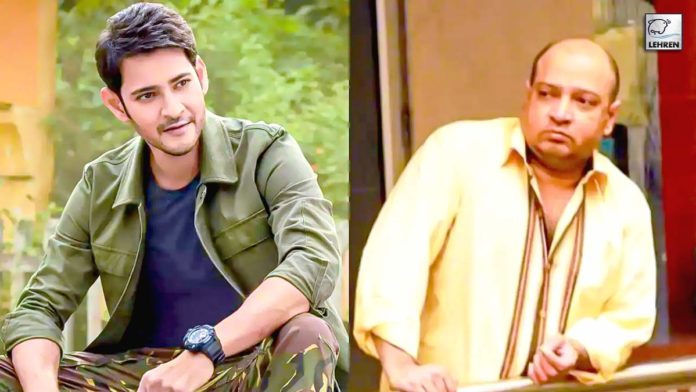 Telugu superstar Mahesh Babu’s elder brother Ramesh Babu passed away on Saturday night (Jan 8) after a prolonged illness. His family shared the news in an official statement on social media.

The news of his death was confirmed on Twitter by GMB Entertainment, the production company owned by the family. The statement read, “It is with deep sorrow that we announce the passing of our beloved Ghattamaneni Ramesh Babu garu. He will continue to live in our hearts forever. In light of the current circumstances, we request all our well-wishers to adhere to the Covid-19 norms and avoid gathering at the cremation venue.”

Ramesh Babu was an actor and film producer. He acted in over 15 films before retiring from acting in 1997. In 2004, he became a producer and established Krishna Productions Private Ltd, a film production company named after his father.

He had been battling liver-related ailments for a long time but his sudden demise has left everyone in shock.

Condolence messages are pouring in for the family.

Chiranjeevi wrote, “Shocked and deeply saddened by the demise of Shri.G.Ramesh babu. My heartfelt condolences to Shri.Krishna garu , @urstrulyMahesh and all the family members. May the Almighty give strength to the family to cope with the tragic loss.”

“Condolences to Krishna gaaru, @urstrulyMahesh sir and to the family in this hour of grief,” wrote Nani.

Actress Rakul Preet wrote, “Extremely shocked by the sudden demise of #rameshbabugaru ! Strength to the entire family in such a difficult time ! May his soul RIP #gonetoosoon @urstrulyMahesh”

May his soul rest in peace!