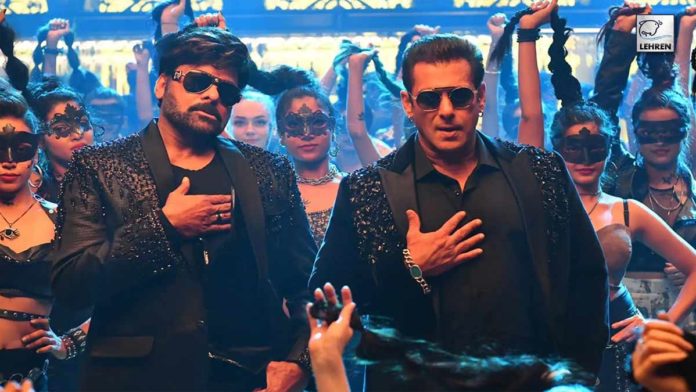 Chiranjeevi and Salman Khan starrer GodFather was released in the theatres on 5th October, here's how much the film has earned so far-

GodFather Box Office Collection: Chiranjeevi’s God Father is now out in the theatres. The Telugu remake of the Malayalam film Lucifer was released on 5th October. The film witnessed a solid opening at the box office on its first day and is now expected to enter the 100cr club in the upcoming weekend. Here’s how much the film has earned so far-

South superstar Chiranjeevi starrer GodFather is a remake of the Malayalam blockbuster film Lucifer which starred actor Mohanlal, Prithviraj Sukumaran, and Vivek Oberoi in the film. While the Telugu remake of the same film has now featured Chiranjeevi in the lead role, while Bollywood actor Salman Khan will be seen in a cameo in the film.

Apparently, the film has grossed a total of 25 crores domestically, and 38crores with its worldwide collection on its opening day. While as per the latest trade reports, it is now believed that the film has grossed approximately 10crores on its third day at the box office. The film now stands at a grand total of approx 80 crores. However, the figures are expected to rise after the first weekend.

The collaboration of Salman and Chiranjeevi has come as a great surprise to the audience. Since it is a remake of Lucifer, Salman Khan will essay the role of Prithviraj Sukumaran and Nayanthara will play Manju Warrier’s role. The highly anticipated action entertainer was released on 5th October 2022. Helmed by Mohan Raja the film is produced by RB Choudary and NV Prasad.