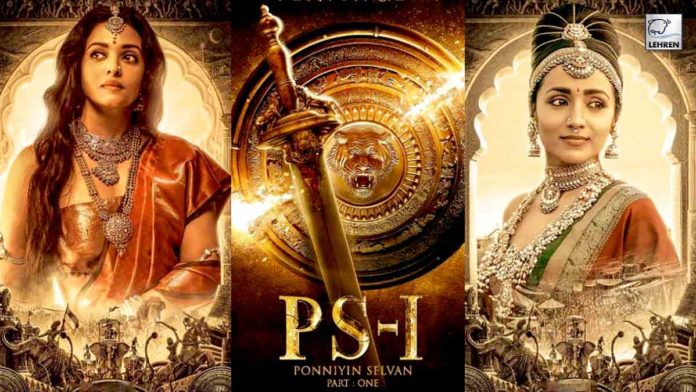 Mani Ratnam's magnum opus Ponniyin Selvan becomes the next blockbuster of the year, film to cross the 250cr mark domestically, here's how much the film earned so far-