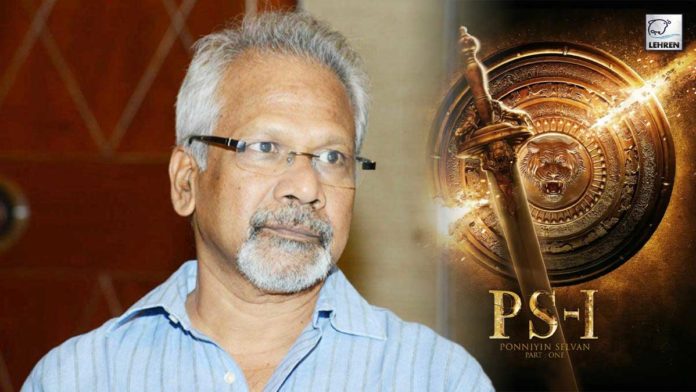 Mani Ratnam’s directorial Ponniyin Selvan 1 is absolutely a much-awaited film of the year. The epic adaptation of Tamil novel Ponniyin Selvan 1 by Kalki Krishnamurthy will release in theaters on 30th September. Ever since the first look and teaser were unveiled the film created much buzz among fans. Ace filmmaker Mani Ratnam recently opened up on the magnum opus as he eagerly awaits the release.

Ponniyin Selvan despite being a period drama is a modern film as the issues it deals with are completely relatable. The director also addressed responsibilities that came while bringing a 70 years old novel to big screens. PS I is two parts film, the first chapter will release on September 30.

Talking about the upcoming movie the director said, “We have tried to be just as real as possible. The novel was written 70 years back, and it has been the bestselling book ever since, so it’s a huge responsibility and we’ve tried to stay genuine to it. I think the issues that have been dealt with in the book are very much contemporary, the need for power and the struggle to achieve it. A lot of it is completely relatable.”

PS 1 Ponniyin Selvan is an official adaptation of a historical fiction novel in the same name. Ponniyin Selvan novel is written by Kalki Krishnamurthy in Tamil. The film stars an ensemble cast of Vikram, Aishwarya Rai Bachchan, Jayam Ravi, Karthi, Trisha, and Aishwarya Lekshmi, among others.

Speaking about how the director got top actors together for a project, Ratnam said, “I didn’t look at it that way, they were all very keen to be a part of it, and they were wonderful. Practically it’s a whole industry coming together so that’s wonderful.”