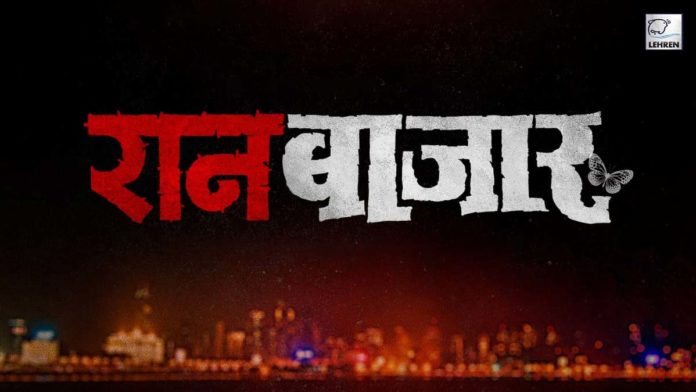 The makers of 2022’s most anticipated web series, "Raanbaazaar", took to social media to launch the poster and announce the stellar cast.

The Marathi Entertainment industry has always revolved around quality content. This time, the audience is all set to witness a truly gritty political thriller that meets crime. The makers of 2022’s most anticipated web series, “Raanbaazaar”, took to social media to launch the poster and announce the stellar cast. Interestingly, a source close to the production has revealed that the web series arguably has one of the biggest ensemble casts ever for a show.

Ushering a new wave of political thrillers, director Abhijit Panse of “Thackeray” and “Rege” has, once again, donned the director’s hat. Following the dangerous game of power and passion, the web series will revolve around where the dark realities and politics intersect. “Raanbaazaar” will reportedly have big names from the Marathi entertainment industry including Tejaswini Pandit and Prajakta Mali among others.

An elated Akshay Bardapurkar, Founder and Head – of Planet Marathi, said, “There is a lot of collective effort that has gone into making this spectacular thriller. We want to run along with global standards for the edge of the seat dramas, hence we are proud to present the fruit of our labor ‘Raanbaazaar’ to the world.”

Director Abhijit Panse is convinced that the series will set a new benchmark in the industry. “What we have done with Raanbaazaar, is something that has never been attempted before in the regional space of Marathi Entertainment. The idea is to extend and expand the level and quality of Marathi content beyond boundaries to push it across national and global audiences.”