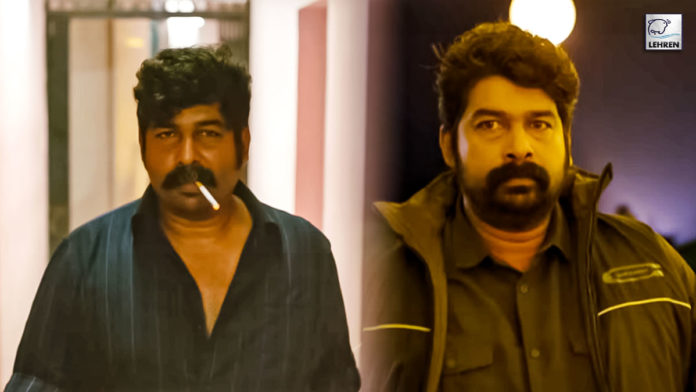 Two young brothers fighting with each other is nothing new. But things take a dark turn when the two twins take their anonymity to the next level and turn arch rivals in Joju George starrer upcoming Malayalam thriller Iratta.

The two twin brothers- Pramod and Vinod played by Joju Geogre are at loggerheads with each other for two decades and they are hellbent on destroying each other’s lives. The trailer opens with giving the viewer a clear idea about the tense relationship between the twins. One of the brothers is a police officer. Soon a police case arrives which turns their relationship from bad to worse. Although the trailer doesn’t reveal anything, it seems this police case has some direct or indirect connection to their relationship.

The film stars Tamil actress Anjali, who is making her comeback to Malayalam, in a pivotal role. Apart from these two,the film also stars Srinda, Arya Salim, Srikanth Murali, Sabumon and Abhiram in pivotal roles.

Iratta is written and directed by debutant Rohit MG Krishnan. Produced jointly by Joju, filmmaker Martin Prakkat, and Sijo Vadakkan, the film is set to hit screens on February 3.