Rishab Shetty Of Kantara Spoke On Why Bollywood Is Lagging Behind 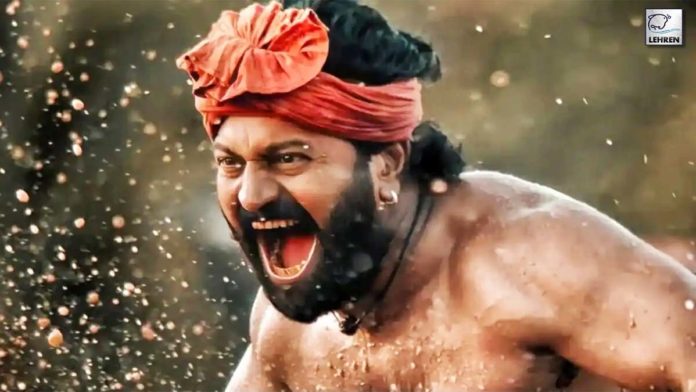 Rishab Shetty who created the latest blockbuster, Kantara explained why Bollywood is failing

While a lot of South films are ruling the global box office, Bollywood films are struggling at the Hindi belt. Only a bunch of Bollywood movies have performed well and made their mark this year. Consecutive Hindi movies are underperformed and failing to find success. Amid this Rishab Shetty who created the latest blockbuster, Kantara explained why Bollywood is failing.

It would be no wrong to say that Bollywood is falling to the ground. Rishab Shetty who rose to fame almost overnight spoke on the problem. He is currently riding high on success for his Kannada film Kantara. In an interview with Hindustan Times, he spoke of the reason and it sounds logical.

Talking about why Bollywood films are failing to find success at the box office, he said, “We make the film for the audience, not for ourselves. We need to keep them and their sentiments in mind. We need to see what their values and way of life are. We were there before we were filmmakers. But now, too much western influence and consumption of Hollywood and other content has led to filmmakers trying to do the same in India. But why are you trying that? People are already getting that in Hollywood, and they are doing it better in terms of quality, storytelling and performances.”

He further added, “Now, on OTT, you are getting it (western content) on lots of platforms in lots of languages. But what you don’t get over there is my village’s story. That rooted, regional story is something you don’t get anywhere in the world. You are a storyteller and your region has stories. That is what you need to bring to the people.”

Kannada blockbuster Kantara is not headlined by Rishab Shetty but he has himself written and directed the film. Defeating KGF Chapter 1 it became second highest-grossing Kannada film.