Crazy BTS Fans Ran From Home To Meet Their Idols 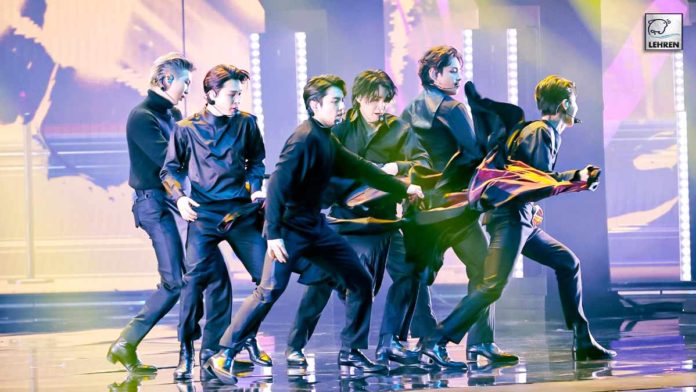 Today BTS has created a huge fan following in the world the Army from all over the world wants to meet them just for a sec. Creating a huge sensation, the K-pop idols’ Yet To Come and BTS member Jungkook’s solo album has been nominated for best group and best song category in the Korean music awards. But crazy news has turned up that will depict the craziness of Pakistan BTS Army risking their lives to go to South Korea and meet the Bangtan Boys.

Two Pakistani girls from Karachi were found missing when a friend of the teenage girl came home to visit the girl. The family told the friend that they are gone out but after much searching, they were reported missing by the police. The search began for the girls thinking that they have been kidnapped.

The girls had figured out train schedules and other information and concluded that the girls might have run off on their own. From the data recovered from their WhatsApp accounts and deleted browsing history confirmed the crazy teenagers went to meet BTS. Searchs from browser was found like- “What should avoid in South Korea” and “what kind of clothes they would need to wear there were found in browsing history.”

After much investigation and search for the two teenagers, they were found a few days later in Lahore, a city in Pakistan more than 1,200 km (~745 miles) from their home, where they had traveled by train. They were found in police custody and in “miserable conditions” after their trip. The girls hid to remain unnoticed or to remain unnoticed. According to the police officer who found them, they were disguised and dressed.

When asked why they decided to run away, the two teenagers complained about their “indifferent attitude”. of the parents towards their interests and that they wanted to lead their own lives.

It’s no surprise that two teenagers took a chance because Stans are capable of doing it for their idols. But if we had safer, more organized spaces to admire the girls, younger fans could talk openly and freely to each other about their favorites instead of taking that risk- Rabia Mehmood (culture journalist)

Fortunately, this story ended with the girls alive and well, but it’s easy to imagine the trouble or danger the two teenagers might have found themselves in. Girls are crazy about the Bangtan boys but this craziness is off the limits.

Check Out: Where To Stream 2023 Golden Globes Award-Winning Movies & Series