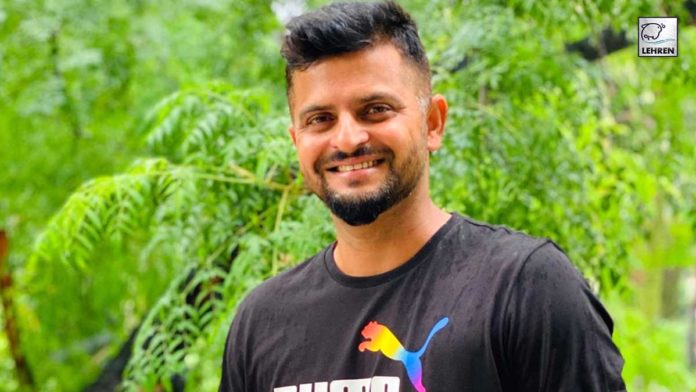 The Indian Premier League (IPL) is all set to begin in the UAE on September 19, 2020. All the IPL franchisees are gearing up to give their best. Amid all of it, the Chennai Super Kings (CSK) has suffered a major blow. CSK’s star player, Suresh Raina IPL exit raised many eyebrows.

Recently, Suresh Raina took to his social media handles and cleared the air by saying that the reason behind his exit from IPL was indeed personal.

The 33-year old said the decision to pull out of the money-spinning league is because of the attack his family suffered in the Pathankot district.

In his recent interview with NDTV, Suresh Raina spoke about all the claims and allegations he has been accused of.

He said, “These are all fabricated stories and anyone who knows me, knows that these are all stories planted by people who don’t want me or CSK to succeed.”

When asked about getting back into the CSK camp for the remaining tournament, Raina said that he might return.

But at first, he has to fulfill his responsibilities here, and then he will be ready to play.

Raina added, “It was a personal decision and I had to come back for my family. There was something that needed to be addressed immediately at the home front.”

The left-handy batsman asserted that CSK is also his family and MS Dhoni is most important to him. So to exit the IPL was a tough decision to make. Alas, he had to come back to India to be with his family.

Speaking of all the N Srinivasan’s allegations, Raina says that he is a father figure to him. Even Srinivasan treats him like his son.

Other players and staff members have been urged to isolate themselves as a mandatory measure.