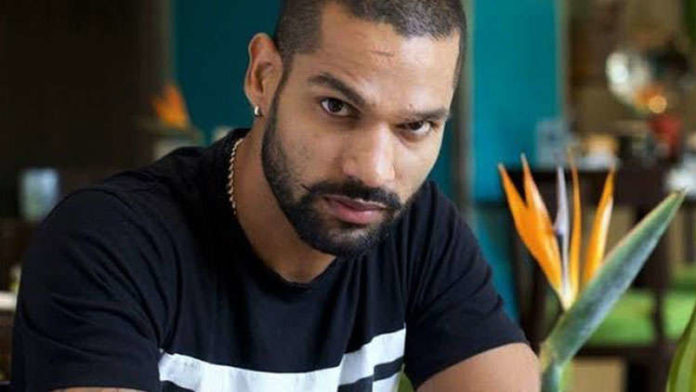 The first ODI played between India and Australia witnessed the loss of the Virat’s army. With Aaron Finch winning the toss, he chose to bowl first. Indian team began the first innings of the match with their bat and miserably failed to put up a decent target on the scoreboard.

After Rohit Sharma’s wicket, only Shikhar Dhawan along with KL Rahul stood firm on the ground. The Men in Blue were going well at 134 for the loss of only one wicket after 28 overs, with Shikhar Dhawan and KL Rahul putting up a healthy partnership of 121 runs for the second wicket. Both Shikhar and KL contributed 74(91) and 47(61) respectively with their bats. But after their departure, the middle-order was demolished by the destructive bowling of the Kangaroos. Team India somehow managed to put up 255 on the scoreboard for the Aussies to chase.

By failing to impress with their bats, team India had all their hopes tied up to their bowlers. But the destructive tons by the Aussie openers, David Warner and Aaron Finch crumbled up even the last hope of Indians to win the match. Aaron Finch who scored an unbeaten 110* thrashed the Indian bowlers for seventeen 4s and three 6s. Whilst David Warner who scored the winning runs scored 128* and mocked the boundary for thirteen 4s and two 6s. This explosive pair scored a partnership of 258 runs which is highest-ever in ODI cricket for any wicket against India.

“It was just a bad day at the office”, confessed Shikhar Dhawan post the loss. He further added, “We were targeting 300 runs and due to the loss of wickets, we ended up scoring less runs on that sort of wicket. In bowling, we could take early wickets. But indeed Aussies outplayed us.”

He also backed up the team’s confidence by saying, “We need to get ourselves back and get the positivity going. We have been playing very good cricket for the whole year, so one bad day in the office is fine. We know we are a strong team and we will get back stronger.” With that being said by the Gabbar it will surely be a challenge for India to face the Aussies again in the second ODI at Rajkot on 17 January, but clearly they are aiming to bounce back and level the wins before going on to play the last ODI.

With this mighty win in the first ODI, the Aussies have taken a lead of 1-0 in the three-match series.