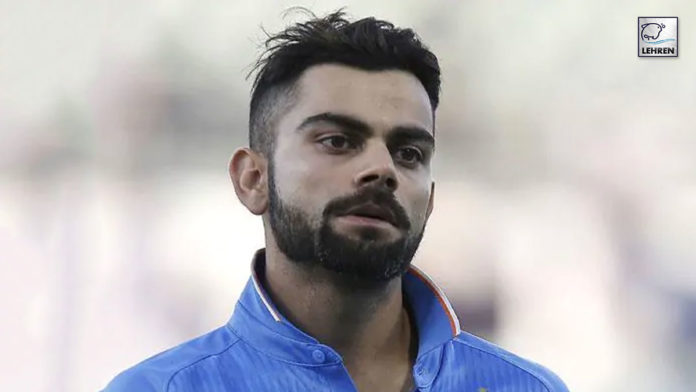 Virat Kohli shared an emotional message after Bangalore’s exit from the on-going IPL 2020. Bangalore lost against Hyderabad and got eliminated. Read below to know more.

On Friday, Hyderabad thrashed Bangalore in a must-win encounter to get closer to the finals. After losing early wickets, Bangalore wasn’t able to put up a decent target for the opposition to chase down. The Hyderabad team also lost two early wickets but with the help of Kane Williamson, they managed to chase the 132 runs with 6 wickets in hand. Later on, skipper Virat Kohli shared an emotional message after Bangalore’s exit from the Indian Premier League (IPL) 2020.

For the unknown, it was for the first time ever since 2016 that Bangalore team had managed to reach the playoffs. However, they had to return empty handed this time as well. After end of Bangalore’s journey in the money-spinning league, Kohli admitted that things didn’t go their way but he is still proud of the team.

Taking to his social media handle, Virat Kohli shared an emotional message after Bangalore’s exit from the IPL 2020. He posted a team photo alongside a very heart touching caption.

The 32-year old batsman wrote, “Together through the highs and lows. It’s been a great journey for us as a unit. Yes things did not go our way but proud of the whole group. Thank you to all our fans for your support. Your love makes us stronger. See you all soon. #PlayBold @royalchallengersbangalore.”

All of Bangalore fans as always praised their captain and the players for their efforts in the 13th season of the Indian Premier League. Everyone wished Virat Kohli and the team good luck for the next season.

Now, after registering a win against Bangalore, the David Warner-led Hyderabad team will lock horn with Delhi on November 8. The winner of this match will play against Rohit Sharma-led Mumbai in the finals on November 10.