Virat Kohli On This Year’s RCB Squad, “Most Balanced Since 2016” 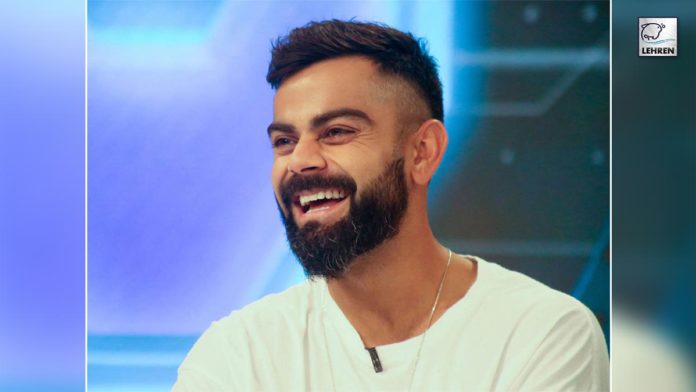 The Royal Challengers Bangalore skipper, Virat Kohli says that this year’s RCB squad is most balanced since 2016. They reached the finals in the 2-16 edition of IPL. Read below to know more.

There’s no doubt that the Royal Challengers Bangalore team is one of the solid teams in the tournament. With skipper like Virat Kohli, batsman like AB de Villiers and bowling attack of Dale Steyn, the team at times can give tough competition to the opponent. Virat Kohli speaking on the RCB squad said that it is ‘most balanced’ since 2016.

For the unversed, the Royal Challengers Bangalore (RCB) had an amazing IPL season in 2016. With Virat Kohli, ABD, Chris Gayle being in their best forms, they reached the finals. They later got beaten by SunRisers Hyderabad and have since then struggles to even qualify in the playoffs.

However, this time skipper Virat Kohli feels that things are different. Virat Kohli praising the RCB squad said is most balanced since 2016 because everyone is very excited about the tournament.

Virat Kohli’s interview with regards to the same was shared on the official Twitter handle of RCB. During the interview, Virat said, “It’s an exciting time.”

He further added, “To be honest, that 2016 season – which we all loved to be a part of and was such a memorable season – since then, to be honest, this is the most balanced I have felt about the squad and as a system, where we are heading.”

The RCBians are gearing up to see the Virat Kohli led team reign the IPL 2020. RCB has struggled a lot in the past few years to reach the qualifiers. This time they are aiming for it and hopefully the finals.

The IPL 2020 is about to kick-start on September 19, 2020, in the UAE. RCB will face its 2016 finals opponent SunRisers Hyderabad in their first game.