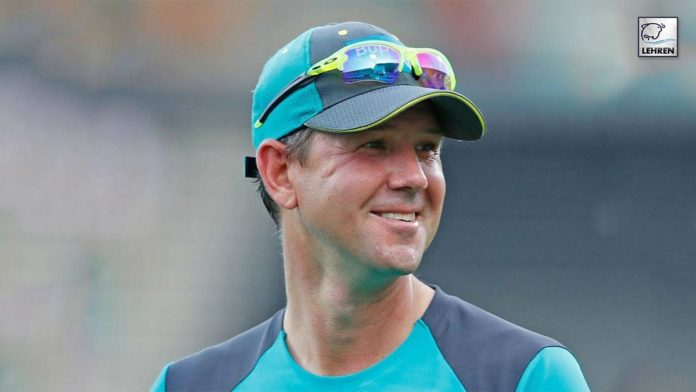 Ricky Ponting spills the beans on the areas of improvement for the Delhi squad after losing a match against the Hyderabad. Read below to know more.

During the post-match presentation, Ricky Ponting spoke about Delhi’s improvement areas. He said that his side needs to work on their skills as they were completely outplayed by the opposition. The former Aussie skipper also spoke about how his side wasn’t able to go after Hyderabad’s fifth bowler Abhishek Sharma.

In a virtual post-match presentation, Ponting said, “I think it was obvious who we needed to target and that was Abhishek Sharma, but he snuck away from us, Rashid Khan was able to take the wicket of Iyer in the eighth over which meant Abhishek was able to get away with his over next, we really targeted his 3rd and 4th over, we did not get many runs from his 3rd over.”

He further adds, “We were outplayed, you look back at their skills as compared to us, it is evident we have some work to do.”

In this IPL 2020 match against the Hyderabad, Delhi won the toss and decided to bowl first. They assumed that the pitch will get slower after the first inning but it didn’t. Thus, Hyderabad batsmen- David Warner and Jonny Bairstow took advantage and played good knocks.

On the other hand, Delhi’s batsmen had to face struggle to get the ball on the bat. With skipper Shreyas Iyer and opener Shikhar Dhawan failing to give a good start, Delhi’s batting order crumbled.

Speaking of the strength in the Delhi squad, Ponting gave hint about Kagiso Rabada. The Proteas pacer is a nightmare to the batsmen.

Up next in the IPL, Delhi will face Kolkata on October 3, and Hyderabad will take on Chennai on October 2.