IPL 2020: MS Dhoni Will Outshine In UAE After Retirement From International Cricket 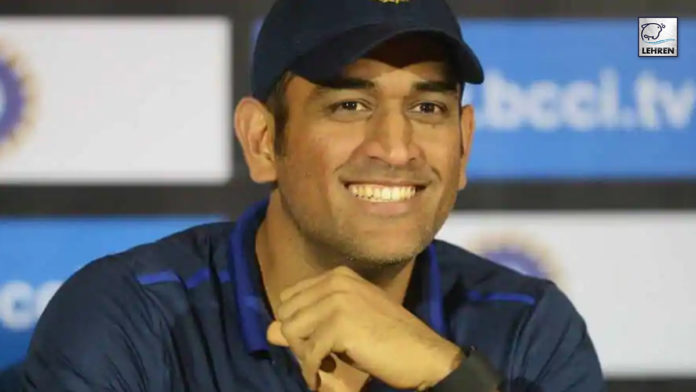 Many in the cricket fraternity believe that MS Dhoni will outshine in IPL 2020 after his retirement from international cricket. Read below to know more.

Last month, the former India skipper Mahendra Singh Dhoni bid goodbye to international cricket. The news of retirement surprised many cricket fanatics who were eager to see the World Cup-winning captain play in his blue jersey one last time. However, as the IPL approaches all eyes are on the wicket-keeping batsman. Many in the cricket fraternity believe that MS Dhoni will outshine in the UAE.

MS Dhoni played his last international game against New Zealand during the semi-finals of World Cup 2019. Sadly, India lost that match to the Kiwis. They later met England in the finale.

After that match, there were several speculations about MS Dhoni’s retirement plans. However, he put an end to them by announcing the same on August 15.

Everyone now has their eyes glued to see how Dhoni will perform in the much-awaited tournament.

As mentioned earlier, the majority of the cricket fraternity believes that MS Dhoni will outshine in the UAE.

As the CSK skipper doesn’t have the pressure of having to play well to keep his place in the national team, everyone is expecting the vintage Dhoni to uproar in UAE.

Speaking about MS Dhoni, a former India wicket-keeper said, “He is very fit and I believe he is working very hard on it. Plus he has stopped playing international cricket so there will be less burden on his body.”

Team India’s success in the limited over format gave birth to the beloved Indian Premier League a year later.

Dhoni’s IPL career has been phenomenal too. He has played 190 matches and scoring 4, 432 runs which include 23 half-centuries.

The legendary player has also led the CSK to win three IPL titles and reach the qualifiers of almost every season.

The much-awaited cricket tournament is all set to begin on September 19, 2020. In the first game, the defending champions, Mumbai Indians will lock horns with Chennai Super Kings.