IPL 2020: KL Rahul Reflects On The Mistakes Done By Punjab After Their Loss Against Mumbai 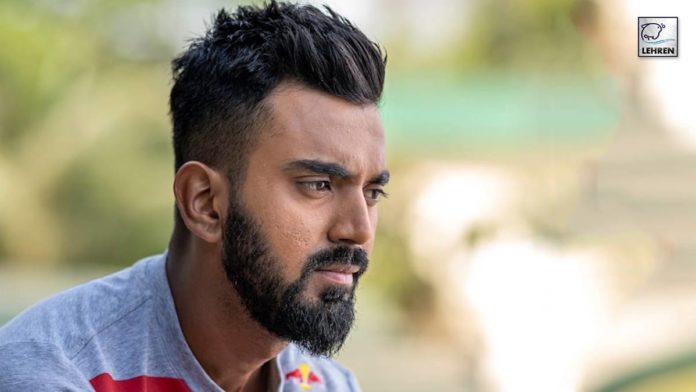 KL Rahul reflects on the mistakes done by the Punjab team after their loss against Mumbai. He expressed the need to have an extra bowler in the team. Read below to know more.

The Punjab squad was thrashed by the Rohit Sharma-led Mumbai on Thursday at the Sheikh Zayed Stadium in Abu Dhabi. Reflecting on the game, skipper KL Rahul admits that the team made ‘mistakes’ which eventually led to the defeat. Punjab lost against Mumbai after falling 48 runs short to reach the target. During the post-match presentation, KL Rahul expressed his thought on why Punjab suffered a loss against Mumbai.

In the virtual post-match presentation, KL Rahul said, “Obviously disappointing. Looking back, we could’ve got three wins out of four. This game, we made some mistakes. Important we come back stronger.”

Punjab won the toss and asked Mumbai to bat first. With their fiery knocks, Mumbai batsmen set a massive target of 191 runs for Punjab to chase.

The Caribbean storm, Kieron Pollard scored 18 runs in the 18th over and 19 runs in the 19th over, proving himself to be a nightmare for the Punjab bowlers.

Speaking of the same, the Punjab skipper said that the wicket looked good but he has no clue what went wrong later.

Punjab skipper expressed the desire of having an extra all-rounder option in the team. He further mentions that he will have a talk with the coaches on the same topic.

Meanwhile, KL Rahul is looking forward to making the Punjab squad learn from the mistakes after the loss against Mumbai.