IPL 2020: Tournament To Have No Cheerleaders & No Stadium Full Of Fans Due To COVID-19 Pandemic 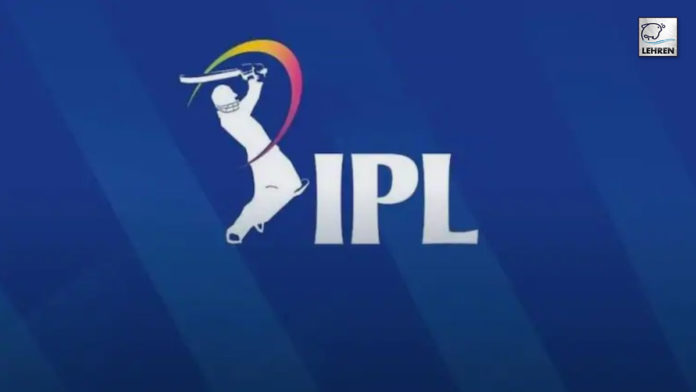 The much-awaited Indian Premier League (IPL) is about to kick-start on September 19, 2020. The tournament like before will not have extravagancy glamour; it will be instead played with no cheerleaders and behind closed doors due to the COVID-19 pandemic. Read below to know more.

The 13th season of the Indian Premier League (IPL) is all set to kick-start in the UAE. After much delay, the cricket fanatics are happy that the tournament is actually happening. The T-20 league will start on September 19, 2020. However, the IPL 2020 will have no crowd sitting in the stands.

Apart from that, there will be no cheerleaders in the upcoming IPL season. The money-spinning league will be played behind closed doors due to the on-going coronavirus pandemic.

All of the eight IPL teams are under strict warning to stay inside the bio-secure bubble.

The venues for the games include Dubai and Sharjah. During the IPL 2020, there will be no crowd to enhance the atmosphere.

However, the BCCI president expects a surge in the viewership for the 13th season of the Indian Premier League (IPL).

The time slot of these game have been organised as per the Indian Standard Time (IST), so that the TV only affair gains viewership.

Showing optimism Sourav Ganguly said, “They (broadcasters) are actually expecting the highest rating of IPL this season because they believe if (people) don’t turn up in the ground, they will be actually watching on their television sets.”

The former team India skipper concluded by saying that there is positive in everything. Gangly also mentioned that the crowd can return to stand if the situation permits. It can be a possibility on the 53rd day of the tournament, which ends on November 10.

All of the eight teams are currently drilling hard in the nets before the start of the tournament. All of the players are excited to be back on the field after a long break.