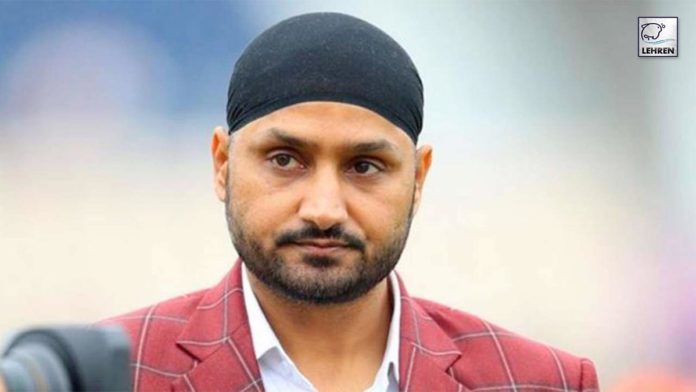 The Chennai Super Kings are facing some major blows ahead of the Indian Premier League (IPL) 2020. The latest update suggests that after Suresh Raina, veteran off-spinner Harbhajan Singh exits IPL too due to some personal reasons.

Harbhajan Singh shared this message to the Chennai Super Kings on Friday. As of now, he has becomes the second cricketer from the CSK camp to pull out of the tournament.

Raina returned to India after traveling with the team to the UAE. While the Turbanator Singh stayed back in India due to some personal citing.

Apart from the two key players exiting the IPL 2020, two bowlers from the CSK camp- Deepak Chahar and Ruturaj Gaikwad, and ten staff members tested positive for the COVID-19 infection.

Following the test results, the entire CSK members were asked to isolate themselves on an immediate basis.

A while back, Deepak Chahar took to his Instagram to share with his fans that he has recovered from the disease.

Chahar also thanked his fans for all the good wishes and speedy recovery messages he received following his diagnosis.

Post Suresh Raina’s exit from the IPL 2020, there were many speculations. It stated that the star player decided to pull out of the tournament over a hotel room rift.

However, the left-handy batsman later clarified stating that the exit was indeed because of personal reasons.

Suresh Raina pulled out of the money-spinning league because his family got brutally attacked in the Pathankot district.

The 33-year old former India player also gave hint that he might return to the CSK camp. If the matters at the home front clear up.

There is no further information available about why exactly Harbhajan Singh exits the IPL.