IPL 2020: Coach Ricky Ponting Ahead Of Delhi’s Clash With Mumbai In The Finals 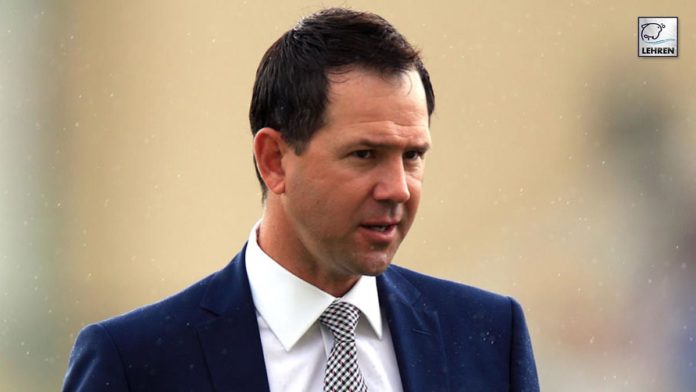 Coach Ricky Ponting expresses confidence ahead of Delhi’s clash with Mumbai in the finals of IPL 2020. The final will take place on November 10. Read below to know more.

Former World Cup-winning captain Ricky Ponting who is serving as the coach for the Delhi team is confident that the team will give a tough competition in the finals. After registering a win against Hyderabad in the third qualifier of the on-going Indian Premier League (IPL), Delhi has reached the finals. In the finals, Delhi will lock horns with defending champions Mumbai. Speaking of the same, coach Ricky Ponting has expressed his confidence ahead of Delhi’s clash with Mumbai.

On Monday during an interaction, the legendary cricketer said, “We’ve got enough firepower (to beat Mumbai).”

Furthermore, he adds, “If they will be sitting back and thinking if there’s a team they wouldn’t want to play, it’ll be us. But it’s about us – it’s about how we turn up, how we play, as simple as that.”

Expressing his belief ahead of Delhi’s clash with Mumbai, Ricky Ponting said that if the former team rectifies their area of lacking they can take down the Rohit Sharma-led team.

While Mumbai is gearing up to life their fifth IPL trophy, Delhi is aiming for their maiden trophy. The Mumbai batting and bowling unit is under tremendous form. On the other hand, Delhi has had a rollercoaster ride in the tournament.

Both teams have the best bowling unit in the current cricket scenario. They have Trent Boult, Jasprit Bumrah, Kagiso Rabada, and Anrich Nortje.

Other than this, the key players of both the teams are also in-form. Delhi’s Shikhar Dhawan and skipper Shreyas Iyer will be a challenge for Mumbai’s bowling unit. While Mumbai’s Suryakumar Yadav and all-rounders Hardik Pandya and Keiron Pollard might be a nightmare for Delhi.

The finale of the 13th season of the Indian Premier League (IPL) will take place on November 10. The venue for the same is Delhi International Cricket Stadium.