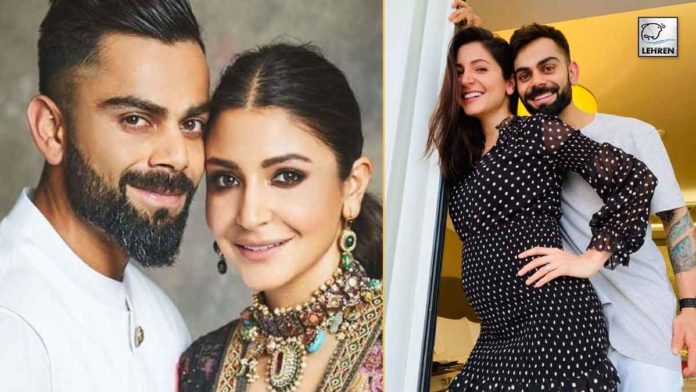 It’s good news for cricketer Virat Kohli and Bollywood actress Anushka Sharma! The couple took to their social media handles to share that they are expecting their first child.

Anushka Sharma and Virat Kohli shared an adorable picture on social media announcing that they are pregnant with their first child.

Well, the lovbirds mentioned that their bundle of joy will arrive in January 2021.

In the mushy picture, we can see Virat and Anushka are all smiles as the latter shows-off her baby bump. The NH10 actress is already four months pregnant.

Alas, it didn’t take much time for their fans and friends to shower the couple with good wishes to embrace parenthood.

On the work front, Anushka Sharma will star in Jhulan Goswami biopic directed by Prosit Roy.

Jhulan Goswami is among the most regarded bowlers in the women cricket. Anushka has done shooting major chunks of the movie.

Speaking of Virat Kohli, the India skipper will lead the Royal Challengers’ Bangalore in the upcoming season of the Indian Premier League (IPL). The tournament will be hosted by the UAE this year.

Virat and Anushka spent some quality time together amid the lockdown. They even played cricket in their balcony.

For the unversed, Virat Kohli and Anushka Sharma tied the knot on 11th December, 2017. The couple had their fairytale wedding ceremony in Italy.

Currently, all their fans and admirers are smitten by the pregnancy news. Congratulations to Virat and Anushka!