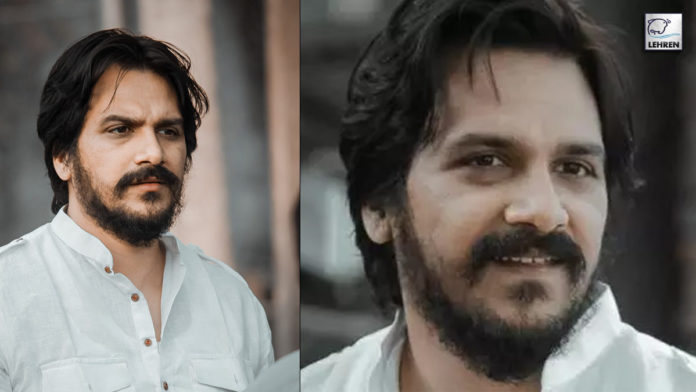 The 32-year-old politician is trying to bring a positive change via politics and social work.

Md Mahtab Alam, a member of Rashtriya Janta Dal (RJD) is working tirelessly for the betterment of the citizens of Bihar. The 32-year-old politician is trying to bring a positive change via politics and social work. He constantly raises his voice against the regressive policies of the ruling government and brings forth the opinions of a common man. He heavily criticized Prime Minister Narendra Modi and Bihar’s Chief Minister Nitish Kumar for poorly handling the Covid situation. He mentioned how the world’s strictest lockdown was imposed in India last year that resulted in massive unemployment. He said that unemployment is as serious concern as Covid since people are eventually dying from hunger and stress.

Apart from being a constant voice for the common man, Md Mahtab Alam also did phenomenal work on a social level. In 2020, when a nationwide lockdown was imposed and lakhs of migrants were stuck in other states, he helped in bringing them to their home state Bihar. Md Mahtab arranged for the transportation and food of thousands of migrants and reunited them with their loved ones. He was even nominated for the Dainik Jagran Inext Award 2021 for his exemplary work during the pandemic.

For his great political instincts and philanthropy work, he is setting a great example of how a young leader should be. The youth of Bihar identifies him as a social activist and influencer more than a political figure.