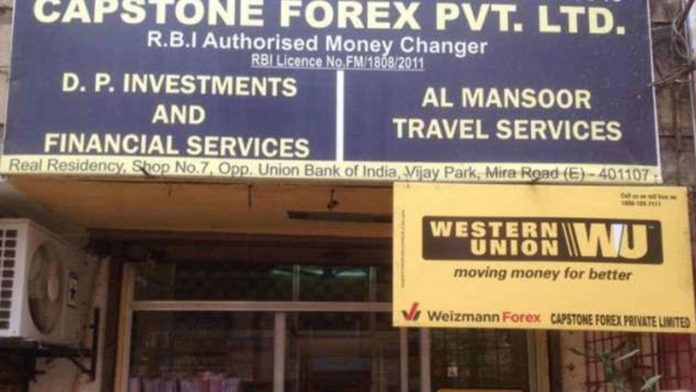 The Enforcement Directorate’s investigation has revealed that Capstone Forex Private Limited had received more than Rs 700 crore in its accounts from various shell companies.

All the corporates were directly or indirectly involved in funding Capstone Forex Private Limited. It was found out that, Capstone bought forex from doctored, bogus and fake air tickets and passports. The investigation also revealed that Capstone had received more than Rs 700 crore in its accounts from various shell companies.

During the interrogation, the companies failed to prove on how Capstone Forex received so much funds. The Enforcement Directorate is likely to dismiss the accused involved in the fraud for questioning.