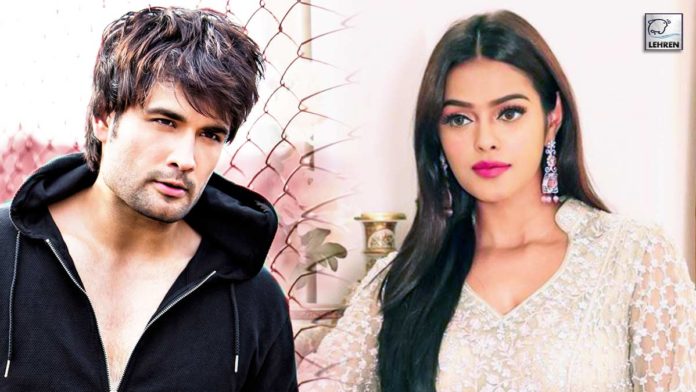 Actress Sonya Saamoor, who enjoys a massive fan following on Instagram, recently conducted an Ask Me Anything (AMA) session on social media.During the interaction, she was asked many questions, including about Vivian Dsena not following his co-stars Eisha Singh, Puneett Chouksey, Sonya Saamoor and Vivian Dsena are co-stars of the show Sirf Tum.

The user wrote, “Why does Vivian doesn’t follow you or eisha or puneet or ig. Is he like ranveer in real life?” To which the actress replied, “Ask Vivian .. Not Us.”

Sonya also replied to a user asking, “Tips for becoming a good modern wife?” to which she replied saying, “Find a modern husband… If your husband is garbage, your life will be garbage too.”

One user asked her to “say something about her trio, Puneet Sir and Eisha ma’am, how was the Kashmir Trip” to which she replied, ” They make me happy.. and Kashmir without them would suck.”

On the work front, Sonya is seen in the television show, Sirf Tum. The serial telecasts on the Colors channel. The show stars Sonya Saamoor, Eisha Singh, Vivian Dsena, Puneett Chouksey and many more.