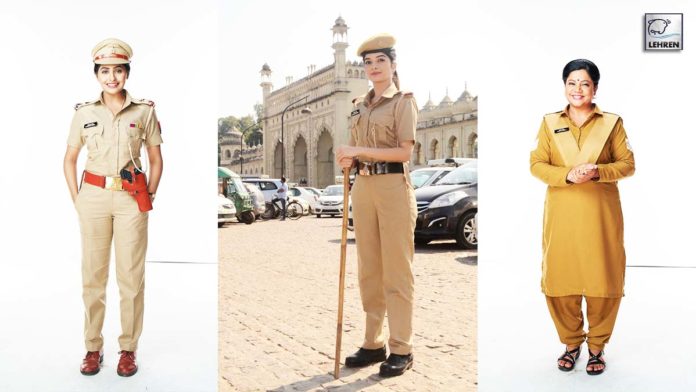 Sony SAB’s show Maddam Sir is winning the hearts of the viewers as they are depicting the story of four lady police officer is and how they solve cases with ‘jazbaat’.

Karishma is appointed to lead an investigation against Mahila Police Thana. The report she submitted to the head department mentioned that Haseena’s decisions are based on feelings which was the root cause for the fallout for Master Ji case. Post Karishma’s report, the department decides that Mahila Police Thana should be shut down, and this decision will be in the hands of DSP Anubhav Singh (Rahil Azam).

Gulki Joshi who essays the role of Haseena says, “Haseena Mallik is heartbroken after hearing the news of her Mahila Police Thana being shut down. The Mahila Police Thana is extremely close to Haseena Mallik and she will do everything within her capacity to save it from shutting down. But the most crucial question at the moment is, how? There are a lot of challenges lying ahead and it guarantees to keep the audience hooked too as we march on towards our endeavour to save the Mahil Police Thana from shutting down.”

Vandana Vithlani On Tera Mera Saath Rahe: I Am Happy That Work Has Come To Me During This Pandemic