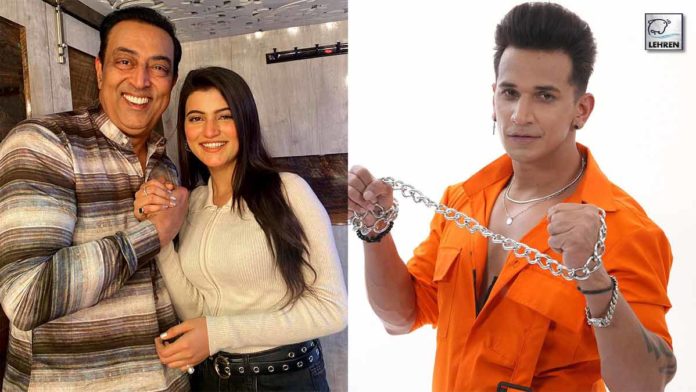 Bigg Boss 3 winner Vindu Dara Singh opened up about the TV reality show ‘Lock Upp’ in an exclusive interview with Lehren. On being asked about his favorite contestant in Kangana Ranaut’s reality show LockUpp, Vindu said that it would be unfair to other contestants if Prince Narula wins.

While being asked about his favorite contestant in the show Lock Upp, as the actor has done a variety of reality shows himself, the actor said that he didn’t get much time to watch the show. He said, “As reality shows are a ball game it is always uncertain who will win in the end.” He added he would surely watch the show on his day off as he has been receiving updates from family and friends that the show has been a hit with its similar concept like Bigg Boss and Kangana Ranaut being the host herself.

The Bigg Boss 3 winner is currently working on his theatrical play ‘Tere Mere Sapne’ based on a social issue and as mentioned the actor said that the play is based on a real story and is very close to his heart. He added, that he was being offered the main lead role by the producer but due to the storyline he preferred the role of the second main lead as it was more resembling and connective to his choice and preference.