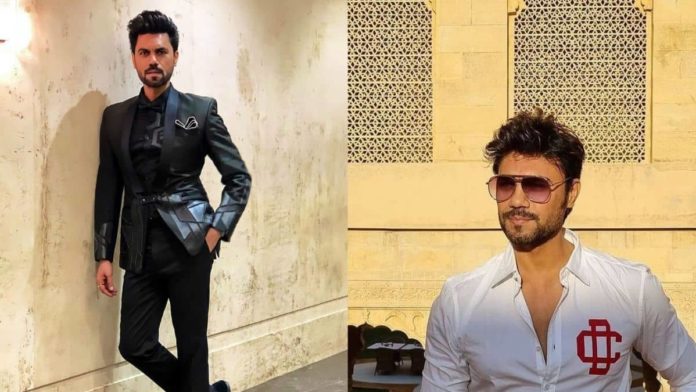 While most actors are awaiting shoots, shuffling between gym and home, actor Gaurav Chopra has dual reason to celebrate. Two of his projects see the light of the day together. And both projects are as diverse as ever.

While the first is a Disney Fantasy-Adventure Jungle Cruise that sees Chopra as the voice of Dwayne Johnson, the second is a Discovery show, Discovery Heritage trails — One District One Product, where Chopra, a former design student, attempts to rediscover and revive the old dying crafts of India. Jungle Cruise is Disney choosing him again. Chopra was earlier the voice of Thor through the Thor series.

The Discovery project, avers Chopra, helped him rediscover his nation. “Travelling the length and breadth of the country, sitting with artisans and actually learning their art, was a once-in-a-lifetime experience. And one that I will always relive over and over.” Interestingly, with his background in the domain of fashion and design, being an NIFT alumnus has helped him appreciate the intricacies of the crafts. He can be seen implementing the same in the shows!

Grateful that both his projects are out the same day, Chopra feels that the only formula for success is hard work, persistence and clarity of vision. “When we know who we are and what we seek, consider 50 percent of your job done. All you need to do now is work to align your thoughts and simply turn your vision into reality.”