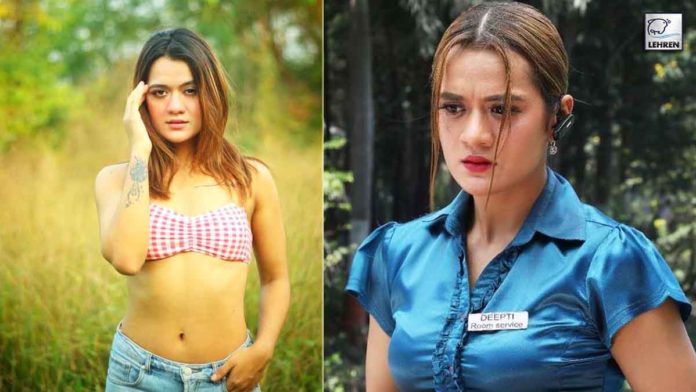 Aradhana Sharma grabbed the limelight for her role in Taarak Mehta Ka Ooltah Chashmah this year.

Actor Aradhana Sharma rose to fame this year with her role in the popular sitcom Taarak Mehta Ka Ooltah Chashmah. The actress became an overnight sensation and she now enjoys a huge fan base on social media as well.

While her stint in TMKOC was for a brief period, the actress might have another breakthrough in her career. Our sources have informed us that she may participate in Khatron Ke Khiladi 12. Although there has been no official confirmation to it, but if there’s any truth to this, it would be very exciting to watch Aradhana in the adventure show. Also, this won’t be her first reality show. At the beginning of her career, Aradhana participated in MTV Splitsvilla.

Meanwhile, we’ll wait for Aradhana to give an official reaction to this rumour.