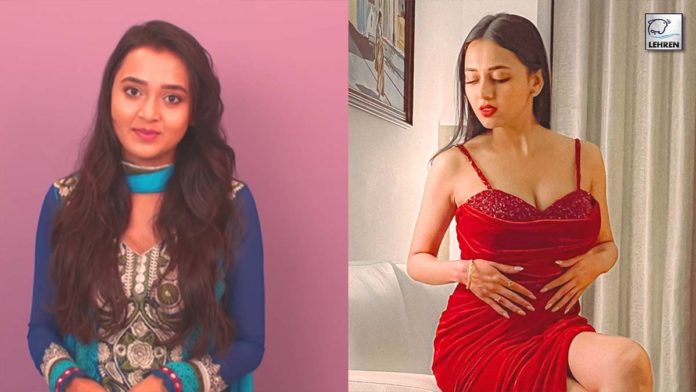 Check out Tejasswi Prakash's viral video from her audition.

Television actress Tejasswi Prakash has been ruling the television with her Naagin avatar. Recently, the video of her audition has been going viral over the internet. And Tejasswi’s admirers are going gaga over her audition clip.

Bigg Boss 15 winner Tejasswi Prakash is super busy with her projects now. For all her fans, we have found her audition video on the YouTube channel by the name Bollywood Auditions. They had shared the clip years ago but the clip is going viral now. In the video, Tejasswi Prakash is seen in a blue dress and is seen delivering a monologue. The clip is about 1:45 seconds long. Tejasswi is seen in her character talking to a fictional mamaji. Fans have been praising her for her acting skills and called her a star.

The actress has done many television drama series like Sanskaar Dharohar Apnon Ki, Ragini from Swaragini, Diya from Pehredaar Piya Ki, Rishta Likhenge Hum Naya, Mishti in Silsila Badalte Rishton Ka. And now, she has conquered hearts as Pratha from Naagin 6. Tejasswi Prakash has also been a part of reality TV shows such as Khatron Ke Khiladi and Bigg Boss 15.

On the personal front, the actress is currently dating Karan Kundrra who was her co-contestant at Bigg Boss 15 and also a friend from the past. Though both the actors have busy schedules, they find ways to spend time with each other. The duo gets popped every now and then in public.